Vikings get Hockenson in big trade with Lions 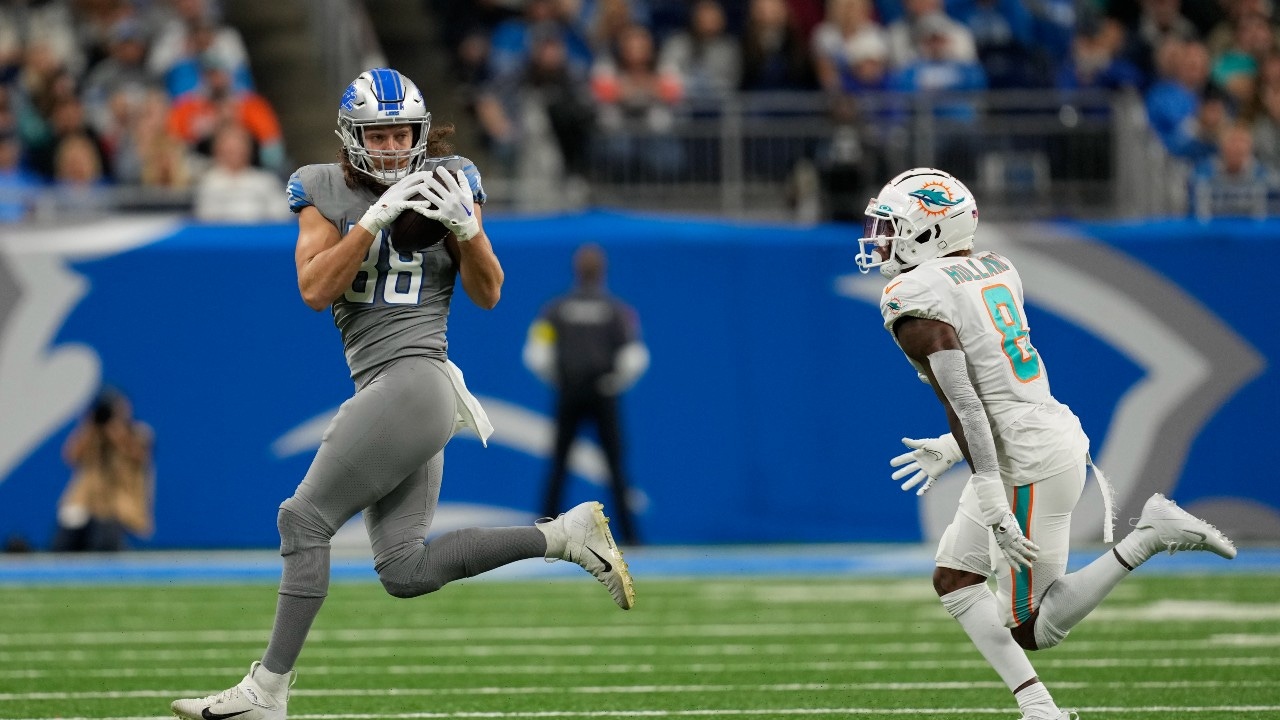 The Minnesota Vikings swung a huge trade Tuesday ahead of the league’s trade deadline.

Hockenson, the No. 8 overall pick in the 2019 NFL Draft, is also under contract for next season. He has 186 catches for 2,068 yards and 15 touchdowns in his career, and 26 catches for 395 yards and three touchdowns this season.

Minnesota is 6-1 on the season, 3.5 games ahead of both Green Bay and Chicago in the division.