Vikings fans mourn end to rollercoaster season: ‘At the end of the day, it’s Minnesota’

Fans and emotions flooded out of U.S. Bank Stadium Sunday night after the Minnesota Vikings’ rollercoaster season came to an end.

After the team’s 31-24 loss to the New York Giants, there were few smiles in Downtown Minneapolis.

“This sucks. This is the saddest I’ve been in a long time,” Vikings Fan Brandon Bursack said.

The Vikings kept fans on the edge of their seats all year; Sunday was the team’s first loss in 12 one-score games this season. Many fans told 5 EYEWITNESS NEWS win or lose, they’ll always be there to support. 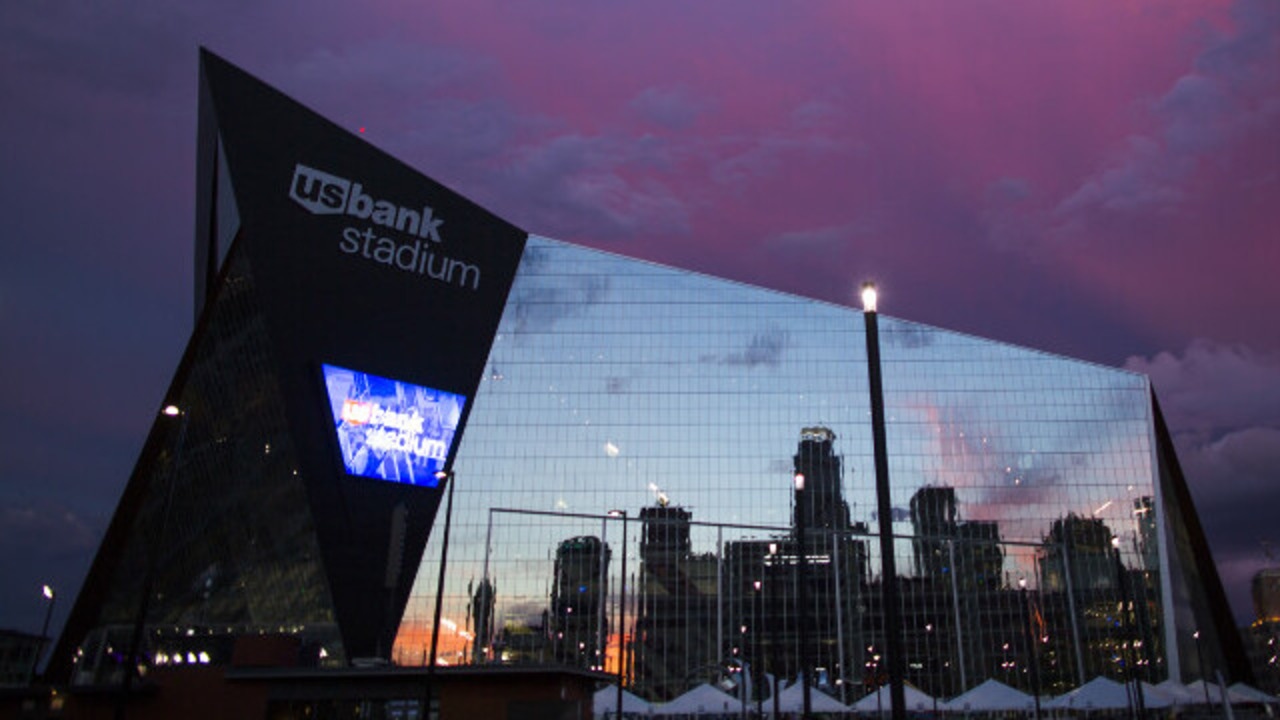 “Kirk is my guy. Minnesota is my team. I’m never going to cheer for anyone else,” Vikings fan Harrison Muller said. “At the end of the day, it’s Minnesota. We knew what we signed up for.”

Some fans explained the ups and downs of the NFL season come with being a Vikings fan.

“It’s just in our blood… We always get our heartbroken, but we always come back. We still love them,” Bursack said.

Viewers held onto hope from start to finish as they watched at the Off the Rails bar in Minneapolis. Attendees draped in purple and gold all the way down to their shoes thought the Vikings were on track to win.

“We’re all Minnesotans here sharing our excitement. Minnesotans haven’t been in the playoffs in quite some time,” Vikings fan Brittany Juskiegicz said.

Like most people in the bar, Juskieqicz has been a Vikings fan since before she could say “football.”

“We’ve been diehard fans forever. It doesn’t matter if we’re in the playoffs or not,” Juskiegicz said.