The Minnesota Vikings made another big addition to the team’s defense on Tuesday.

KSTP Sports has confirmed free agent Za’Darius Smith has agreed to sign a three-year, $42 million deal with the Vikings. With incentives, the deal could reach up to $47 million.

Smith was in the Twin Cities on Monday, visiting with the team.

The former Packer was released by Green Bay earlier this month as the team cleared salary cap space. 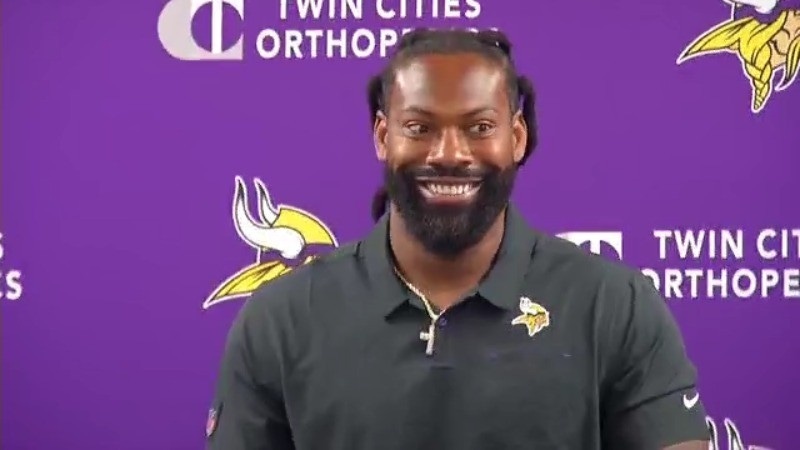 Smith, 29, spent the past three seasons with the Packers after playing his first four NFL seasons with the Baltimore Ravens. In 91 career games, he’s totaled 219 tackles, 44.5 sacks and 8 forced fumbles.

The team may also target additional reinforcements, particularly cornerbacks, in the NFL Draft, which starts on April 28.