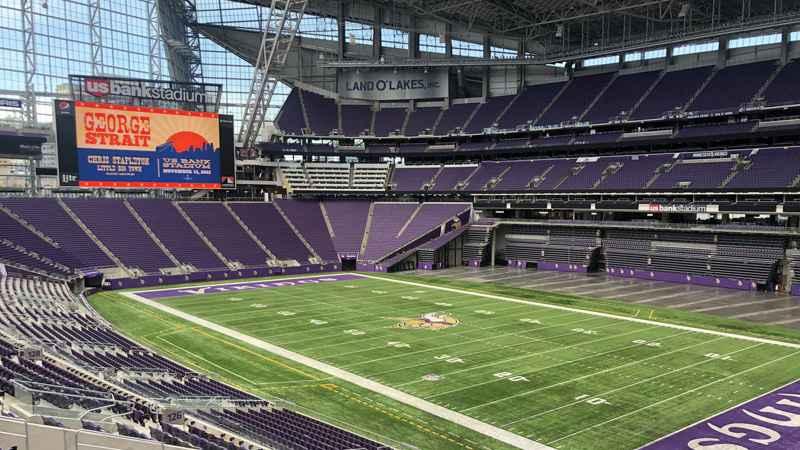 The schedule for the Minnesota Vikings’ first-ever 17-game season has now been released, featuring eight home games and nine games on the road.

The Vikings begin the 2021 season on the road at the Cincinnati Bengals on Sunday, Sept. 12.

After games at Cincinnati and Arizona, fans will be ushered back into U.S. Bank Stadium for the Vikings’ home opener in Week 3 against Seattle on Sunday, Sept. 26.

The Vikings play three straight weeks at home with Detroit at U.S. Bank Stadium in Week 4 on Sunday, Oct. 10.

The Vikings close the season at Chicago in the first Week 18 of an NFL season on Sunday, Jan. 9.