Minnesota Lynx legend Maya Moore accepted the Arthur Ashe Courage Award during the ESPYs on Saturday for her work on criminal justice reform.

Watch Moore’s full acceptance speech in the video player above.

Moore stepped away from her basketball career in 2019 to seek justice for Jonathan Irons, who was serving a 50-year prison sentence after being wrongly convicted of burglary and assault. Irons’ conviction was overturned last year and he was freed. The couple later married.

Hopkins-grad Paige Bueckers, currently a sophomore at Moore’s alma mater Connecticut, was also on the ESPY stage Saturday night. Bueckers was honored as the Women’s College Athlete of the Year and used her acceptance speech to shine light on gender and racial disparities in sports. 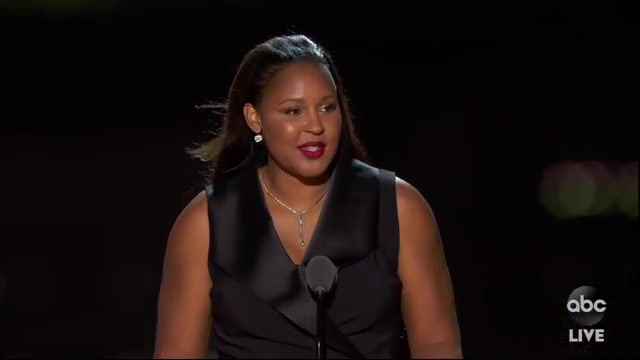