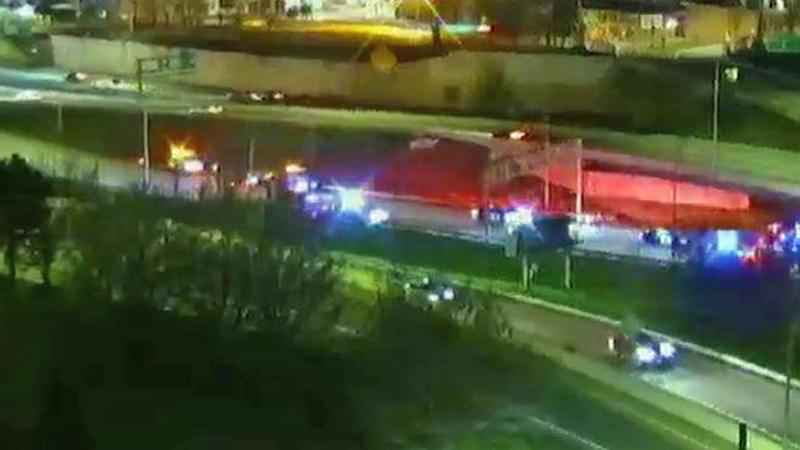 A 38-year-old Lake Crystal man was killed when hit by a passing driver at Interstate 35E and Interstate 94 in St. Paul Thursday night.

The incident happened at about 8:30 p.m.

The Minnesota State Patrol reported the man was first involved in a separate, two-vehicle crash in the area.

The man exited his vehicle, ran down an embankment and into the westbound lanes of I-94, where another vehicle hit him.

A 20-year-old and an 18-year-old in the vehicle that hit the man were not hurt.