Crews were at the scene of a van fire in Golden Valley early Monday.

Officials could be seen working to extinguish the fire and Smith said the scene was clear by about 7:15 a.m.

Earlier, Smith advised drivers use caution if traveling through the area, due to smoke.

Track your route via the KSTP interactive traffic map

Still working on this one! Vehicle fire on Hwy 55 EB near Glenwood Ave in Golden Valley. https://t.co/wiagwePlXs pic.twitter.com/JkFqeuvCSB 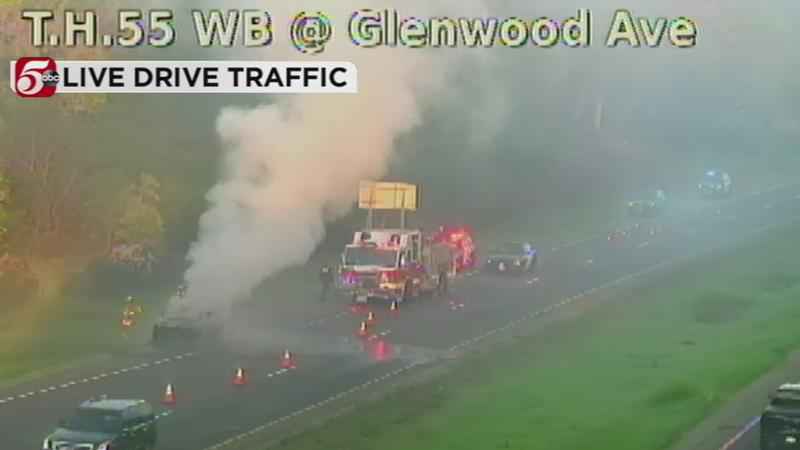