US Rep. Jim Hagedorn under investigation by House Ethics Committee 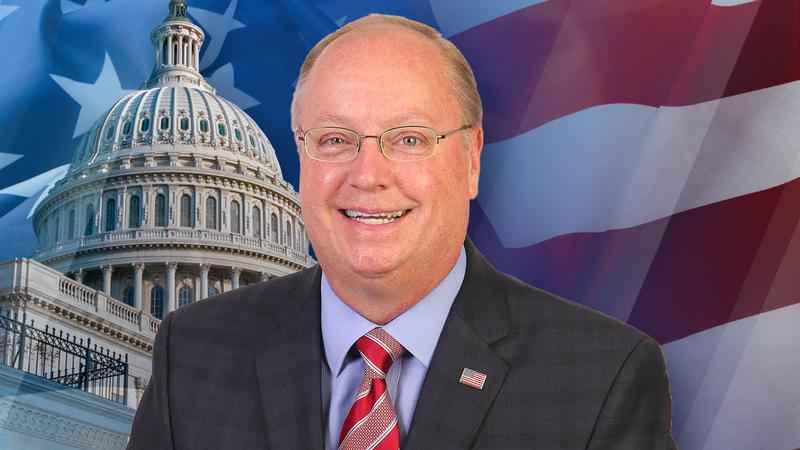 U.S. Rep. Jim Hagedorn (R-MN District 1) is under investigation by the United States House of Representatives’ Committee of Ethics.

The committee, which did not disclose what the investigation was specifically about, made the announcement on Tuesday.

"Pursuant to House Rule XI, clause 3(b)(8)(A), and Committee Rules 17A(b)(1)(A) and 17A(c)(1), the Chairman and Ranking Member of the Committee on Ethics have jointly decided to extend the matter regarding Representative Jim Hagedorn, which was transmitted to the Committee by the Office of Congressional Ethics on July 23, 2021," the statement made by the committee’s chariman and ranking member said, in part.

Disclosing this extension publicly, which is mandatory, "does not itself indicate that any violation has occurred, or reflect any judgment on behalf of the Committee," the announcement continued to state. An official course of action will be announced on or before Oct. 21.

KSTP reached out to Hagedorn’s attorney for comment, who provided the following statement:

"Congressman Hagedorn personally self-reported this matter to the Ethics Committee last year and will continue working with it to bring it to an appropriate conclusion. The fact that the OCE, which provides non-binding recommendations to the Ethics Committee, decided to investigate something that was already under review was a waste of taxpayer funds and House resources."

In August 2020, Hagedorn fired his chief of staff after a spending spree on taxpayer-funded communications. The freshman Republican congressman from Blue Earth County spent almost 40% of his office’s annual expense allowances in the first quarter of last year, outpacing all of his colleagues in the House, according to Legistorm, a firm that tracks the allowances.

Other reports came out last year that Hagedorn had not been paying rent for the Mankato office space his campaign used as its headquarters, as well as spending $100,000 from taxpayer funds to have a company print campaign mailings that is part-owned by one of his staffers. That prompted calls for an ethics probe and the firing of Hagedorn’s chief of staff, Peter Su.

Hagedorn was first elected to the state’s 1st Congressional District in 2018, following two previous failed bids that were both losses to now-Gov. Tim Walz.

The congressman is married to former GOP chairwoman Jennifer Carnahan, who recently resigned from her position amid fallout with Anton "Tony" Lazzaro, a prominent GOP strategist who has been charged with multiple counts of sex trafficking.

In July, Hagedorn announced his kidney cancer returned, but stated he was "encouraged" by treatment options and would continue to fight.