The State Department has announced a new "historic" program for U.S. citizens to help Afghan refugees resettle in the United States.

After major resettlement agencies cut staffing due to federal funding drying up, the Biden administration reported it is looking for a concrete way to offer immediate support for refugee families within their new communities.

Around 60,000 Afghan refugees have arrived in the states since the U.S. military withdrawal from Afghanistan. At last check, more than 300 people were coming to Minnesota.

The nonprofit will vet and train Americans looking to host an Afghan refugee in their community. 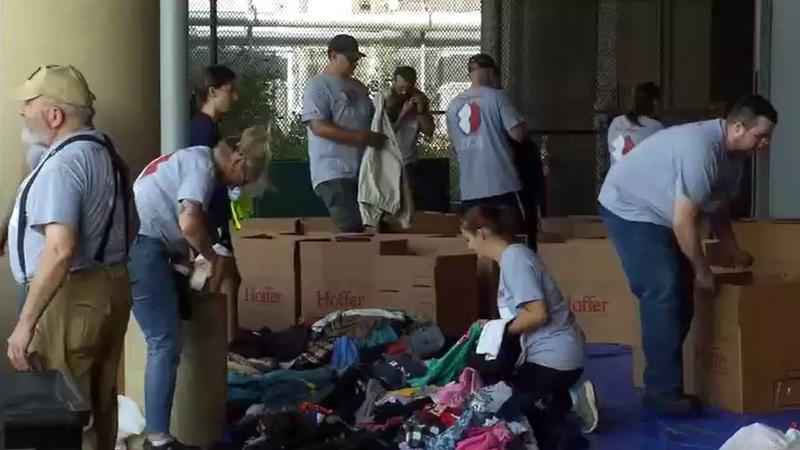 Groups of at least five adults can apply for the sponsorship together.

A complete background check is required, as well as a "knowledge check," and the group has to submit a detailed "welcome plan."

They’ll also have to fundraise at least $2,275 per refugee.

The State Department stated it plans to launch a pilot program to expand the private sponsorship to other refugees next year.

Learn more about the program here.