In this season of giving, the Urban League Twin Cities is hoping you’ll join in its efforts to support programming focused on equity and empowerment for African descendants living in the metro.

The Urban League’s Unity Ball is next week Thursday. President and CEO of Urban League Twin Cities, Steven Belton, said it will be a fun evening with powerful speakers and award-winning entertainers.

The gala is a fundraiser, raising money for its programming in education, training and employment, civic engagement as well as housing.

"Urban League Twin Cities partners with the broader community, the business community, the faith community, obviously the African American community is essential to it, but also the general public, people who show up and support, with their finances, but also their volunteering efforts, saying that we support this effort," Belton said. 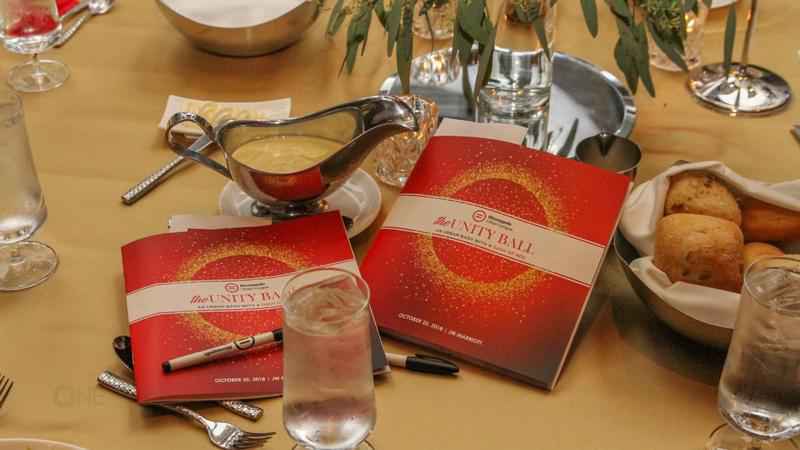