A Minneapolis neighborhood that’s fought through pollution and blight is now fighting to revive plans to build the city’s largest urban farm.

A group of East Phillips neighborhood residents turned out at Minneapolis City Hall on Monday afternoon to lobby a City Council committee to postpone the planned demolition of the abandoned Roof Depot building at the corner of Longfellow Avenue and 28th Street East.

The site was placed on the U.S. Environmental Protection Agency’s Superfund list but was later removed from that list after the site was cleaned up. However, there are still some toxic chemicals in the ground beneath the building and concrete, and neighbors are concerned about the environmental impact if the ground is disturbed during demolition.

“And we have a state law, and I happened to help pass that law, that says the city cannot increase the pollution in our neighborhood without telling us how they’re going to protect us,” Clark said. 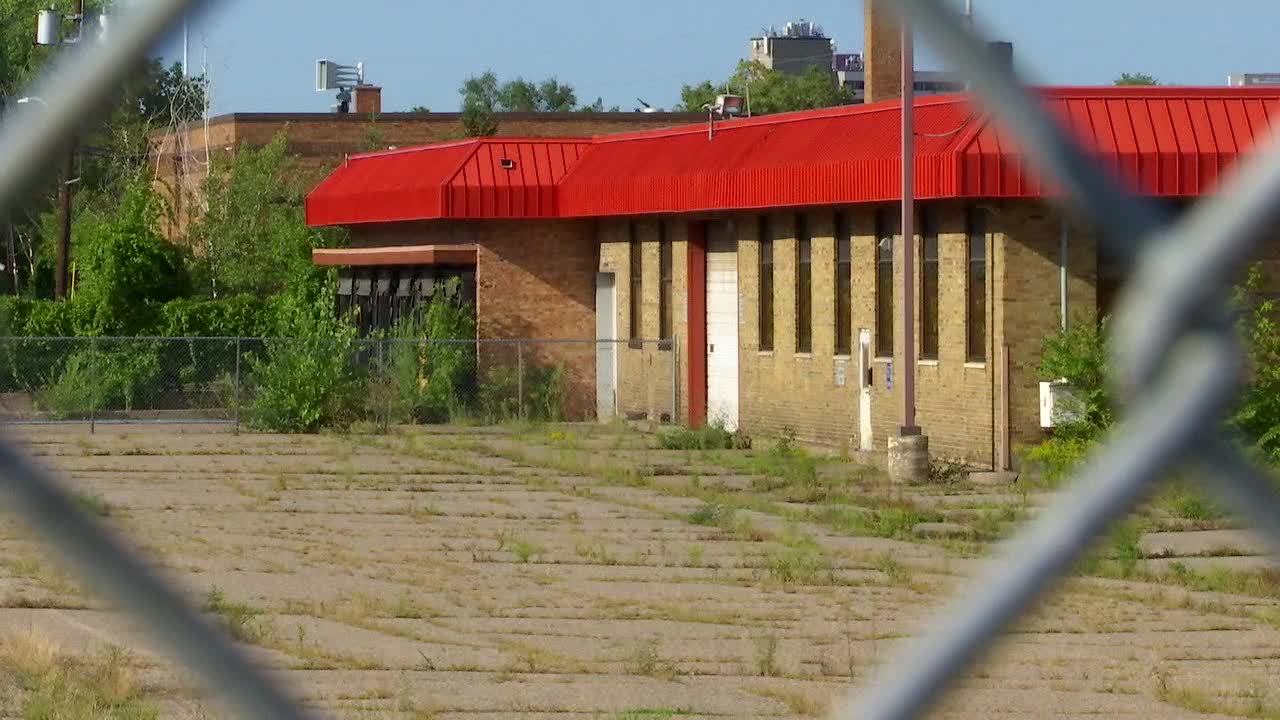 The Roof Depot building sits abandoned at the intersection of Longfellow Avenue and 28th Street East in the East Phillips neighborhood of Minneapolis. (KSTP)

The East Phillips Neighborhood Institute also supports putting a 7-acre, $12.3 million above-ground Urban Farm at the site. It would include low-income housing, a market and small retail shops.

Residents are hopeful but said it was a long shot that the City Council would reverse its position from last year opposing the Urban Farm.

The city wants to use the site to expand its water and sewer maintenance facilities.

A full council vote on the demolition happens Thursday.