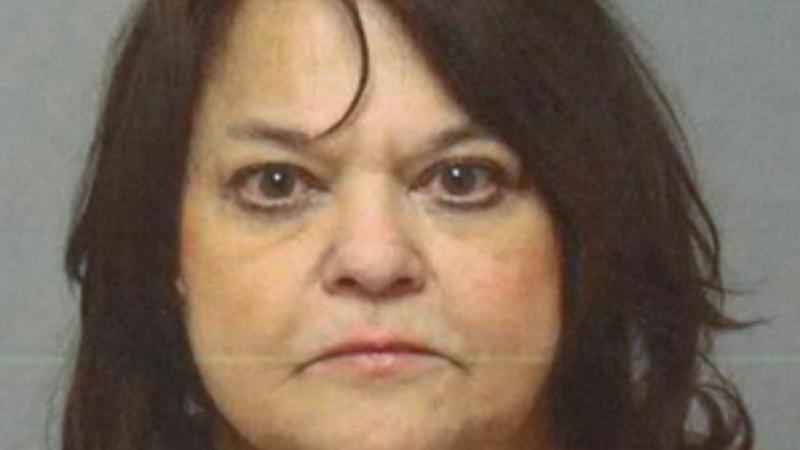 Law enforcement is asking for the public’s help in finding a woman last seen at a gas station in Stacy.

The Minnesota Bureau of Criminal Apprehension said in a missing person alert Friday that 69-year-old Laurie O’Connell was last seen on Tuesday.

At the time, she was driving a blue, 2005, four-door Hyundai Elantra with the Minnesota license plate number DSV942.

O’Connell is described as being 5-foot-3, 180 pounds with brown eyes and lighter brown hair than her picture above indicates. She was last seen wearing gray slacks, a black sweater and walking with a cane.