A woman died Thursday morning in St. Paul after a vehicle crash.

According to the Minnesota State Patrol, at 12:32 a.m., a Kia Hatchback was traveling on Shepard Road then went off of the roadway just before South 35E Interstate.

5 EYEWITNESS NEWS crew said the vehicle was seen upside down in a wooded area, and the medical examiner was on the scene.

The driver Reshawna Eunique Mosley, 19, of Detroit Lakes was taken to Regions Hospital in St. Paul with non-life-threatening injuries. Her passenger Shaterries Monique Barlow, 19, of Minneapolis died from the crash, said state patrol.

The state parol also said Barlow was not wearing a seatbelt when the crash happened and Mosley had alcohol involved during the crash. 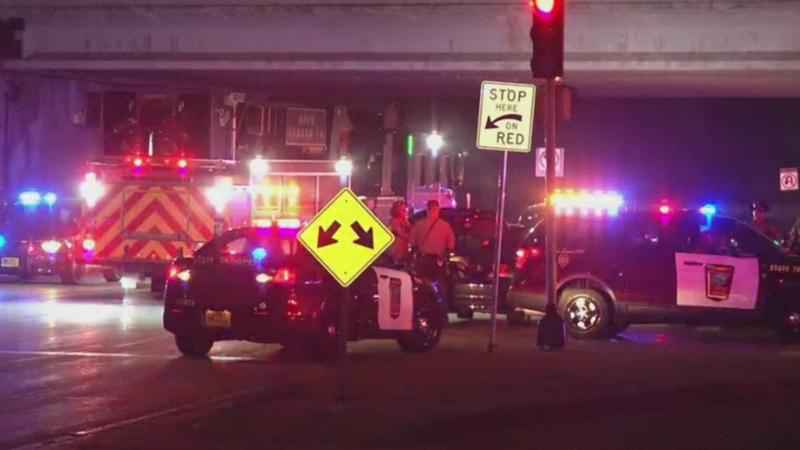