UPDATE: Multi-vehicle crash clears along I-94 in Maple Grove

UPDATE: Just after 11 a.m., a crew was able to clear a multi-vehicle crash along westbound Interstate 94 in Maple Grove.

Traffic could be seen moving once more along the interstate.

Traffic could be seen moving slowly in the area. 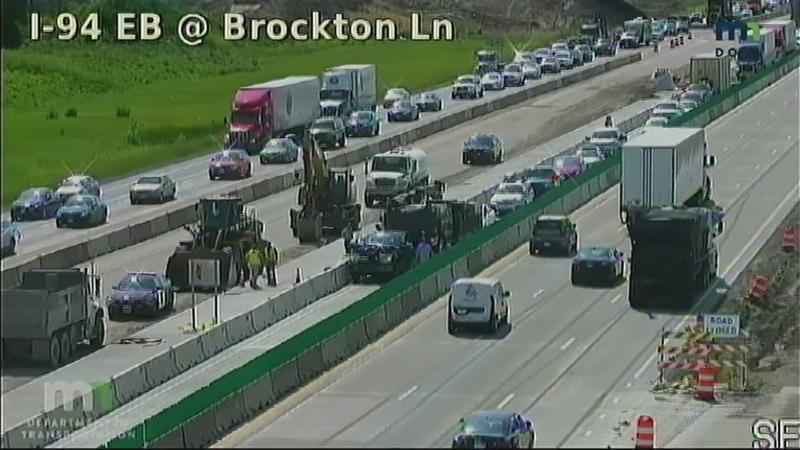 Ohhhhhhh nooooo! Multi-car crash in the left lane/thru lane on 94 WB near Brockton Ln (past 610) in Maple Grove. Grab the right exit lane instead! pic.twitter.com/byOgTg4YYY