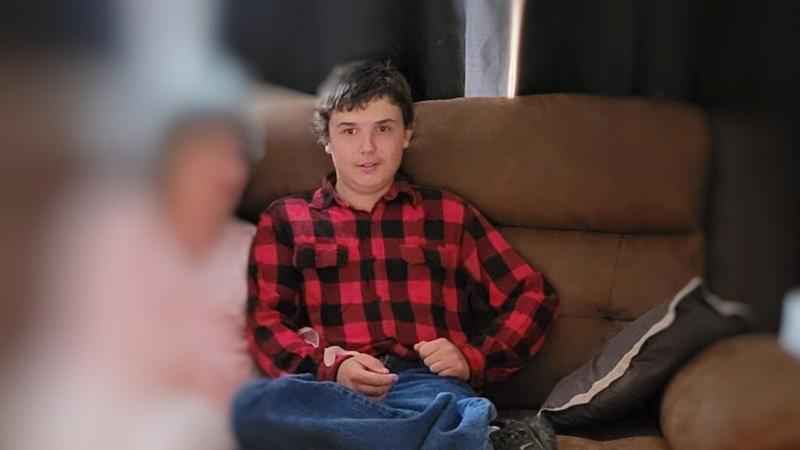 The St. Anthony police said 15-year-old Joshua Adam Vanderslice has been found safe Thursday morning and is reunited with his family.

No additional information has been released at this time.

Authorities in St. Anthony are asking for the public’s help in finding a missing teenager with autism.

Police said he has autism and ADHD, and doesn’t have any known friends or family, as he recently moved to the state. His father tells the BCA that when they used to live in Arizona, Joshua used to attempt to get into other vehicles, possibly on the interstate.

He’s described as around 5-foot-2, 140 pounds, and was last seen wearing a black shirt, blue jeans with holes, black shoes and a black hat.

The BCA notes that Joshua doesn’t have any photos because he does not tolerate any photos taken of him. He is also known to be very "defiant, and can be violent."

Anyone who sees him or knows where he might be is asked to not approach him and just call 911.