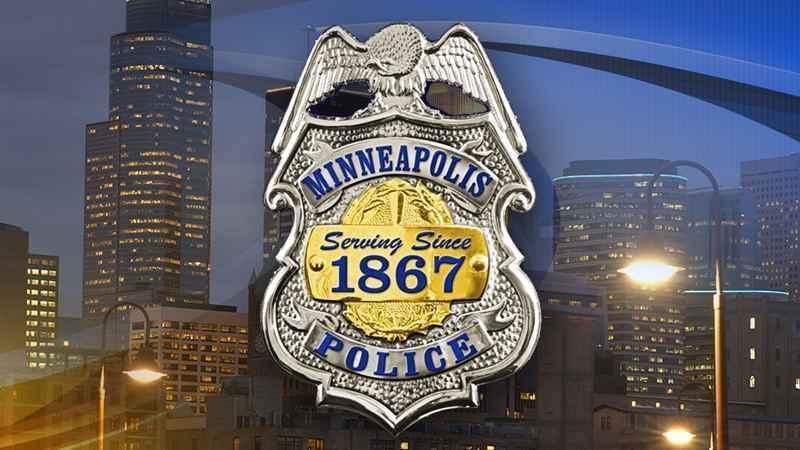 The Minneapolis Police Department is asking for the public’s help in finding a vulnerable adult who went missing Wednesday afternoon in Minneapolis.

Kiana Nicole Skinner, 34, was last seen around 3 p.m. Wednesday near the 1000 block of Sixth Street Southeast. She is described as being a Black woman with light complexion who is 5 feet, 3 inches tall and weighs approximately 155 pounds. She has brown eyes and black hair that is usually worn in a bun.

She was last seen wearing a black jacket, Ugg-style boots and a bright pink bandana. She also has a text tattoo on the right side of her neck.

Anyone who has seen Skinner should call 911.