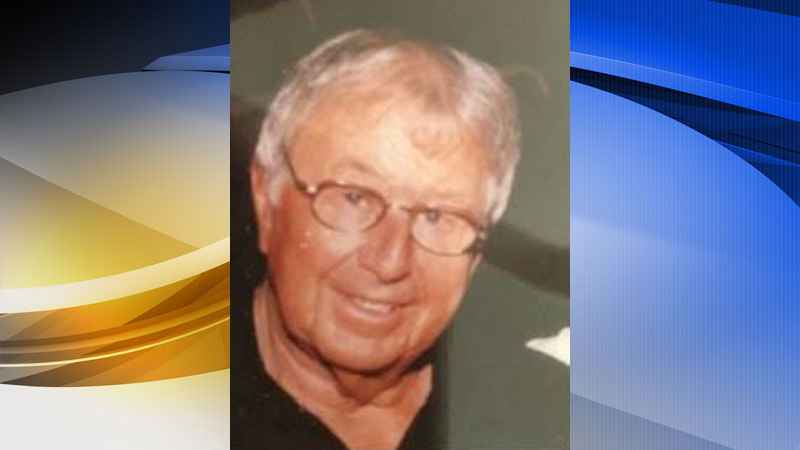 Authorities are searching for a missing 89-year-old man from Inver Grove Heights.

Inver Grove Heights Police said John Bohrer was last seen at around 10 a.m. Wednesday as he left his daughter’s home to go to Old Country National Bank in West St. Paul. Police said the bank advised Bohrer did make it to the drive-thru a short time later but he hasn’t been seen since.

Police said Bohrer has Alzheimer’s and walks with a cane.

He was last seen wearing a navy blue jacket, gray pants and glasses. He was driving a gray 2004 four-door Volkswagen Jetta with the Minnesota license plate number MCT261.

Bohrer is described as being about 5 feet, 7 inches tall and weighing roughly 155 pounds.

Anyone with information on his whereabouts is asked to contact police at 651-450-2530.