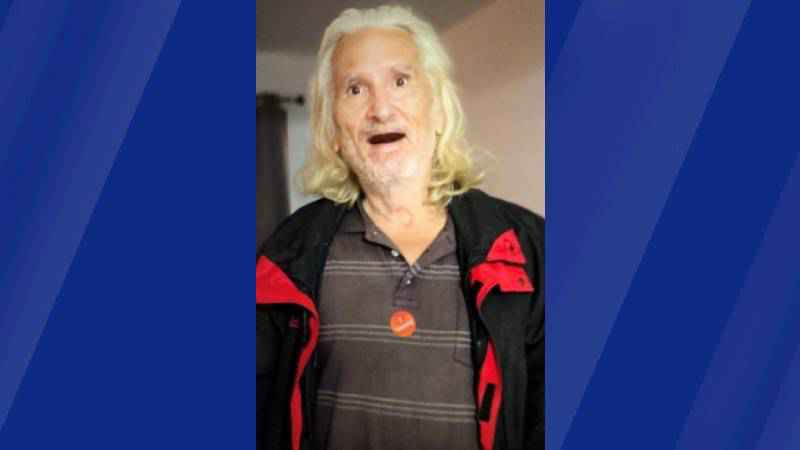 UPDATE: The Minnesota Bureau of Criminal Apprehension said Thursday that Sayles was located and is safe and in good health.

No other details were provided.

The Roseville Police Department is asking for the public’s assistance in locating a 70-year-old man who was last seen late last month.

According to the Minnesota Bureau of Criminal Apprehension, Jack Sayles, of Roseville, was last seen leaving his home on foot without a cellphone on April 27 around 2:30 p.m.

He is described as a white male, approximately 5 feet, 10 inches tall, weighing 200 pounds. He has white hair and a long white beard, and was last seen wearing a brown/green coat with blue sweatpants.

Police said they are concerned for his safety and wellbeing, as he did not take his daily medication with him when he left.