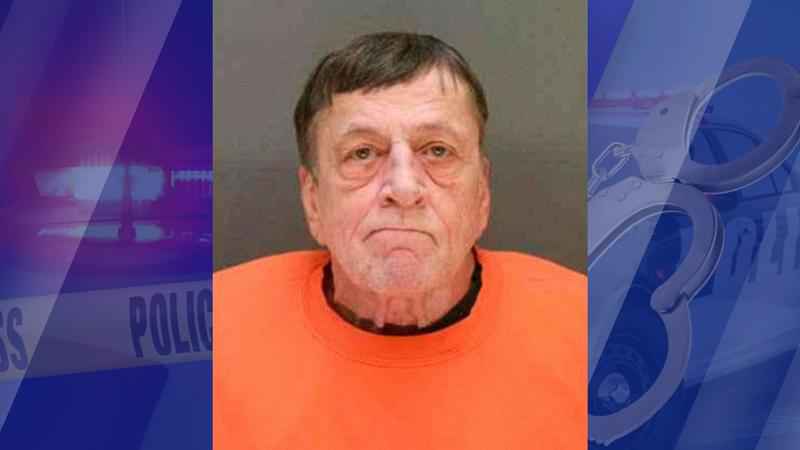 The man charged in the deadly Buffalo clinic shooting made his first court appearance on Wednesday and has been found competent to stand trial.

Gregory Ulrich will return to the courtroom on Sept. 21 at 11 a.m.

The man charged in the deadly shooting at the Allina Clinic in Buffalo earlier this year is due in court Wednesday.

The defense previously filed an objection to a competency evaluation that a judge had ordered on March 22. The judge ordered a Rule 20 evaluation to be done to determine if Ulrich is mentally competent to stand trial.

Ulrich faces seven charges, including one count of second-degree murder.

According to police, Ulrich walked into the clinic on Feb. 9 and started shooting. Investigators also say Ulrich detonated two improvised explosive devices while in the clinic. The incident ended with Ulrich surrendering to law enforcement. A woman was killed, and four others were hurt.

Court documents allege Ulrich had an opioid addiction and at least one investigator believes that was the driving force behind the shooting.

The Wright County attorney will provide an update after the hearing, which is set for Wednesday at 9 a.m.