UPDATE: An Amber Alert has been canceled Wednesday after a mother and her child were located following a kidnapping in Minneapolis.

The Minnesota Bureau of Criminal Apprehension said two were both found safe Wednesday evening, about an hour after the alert was issued.

However, authorities said the suspect — identified as Jafaria Listenbee — was not in custody.

He was said to be driving a blue 2015 Mitsubishi Outlander with the Minnesota license plate number CCG372.

An Ambert Alert has been issued and police are asking for the public’s help to find a woman and her young child after they were kidnapped by a man at gunpoint in Minneapolis on Wednesday.

Minneapolis Police said officers were called to the 2000 block of Grand Street Northeast at 12:35 p.m. for an unknown problem. 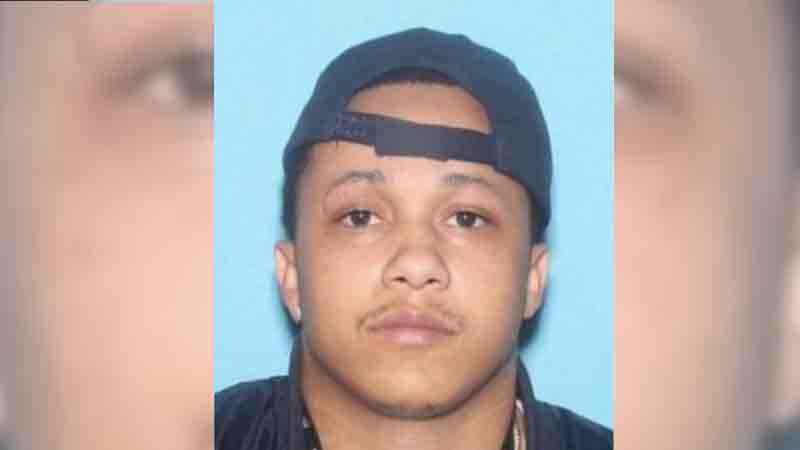 Witnesses at the scene told officers a man got into a verbal argument with a woman who had a 2- or 3-year-old girl with her. The man then forced the woman and her child into a vehicle at gunpoint and left the area headed north.

Police said the suspect was described as a Black man in his 20s, about 5 feet, 8 inches tall, around 200 pounds with a stocky build, a light complexion and short, black hair. He also may have been wearing a red jacket. The Minnesota Bureau of Criminal Apprehension identified him as Jafaria Listenbee.

The woman was described as light-skinned, about 110 pounds with black hair and wearing a gray shirt and black sweatpants. She may have had her arm injured by Listenbee. The child has curly, black hair and a pink jacket, authorities said.

The vehicle they left in was a blue 2015 Mitsubishi Outlander with the Minnesota license plate number CCG372.

Police said the incident isn’t believed to be random and investigators are working to find the vehicle.

According to police, the vehicle isn’t believed to be in Minneapolis anymore and everyone in the seven-county metro area is asked to be on the lookout for the vehicle.

Anyone who sees the vehicle is asked to stay away from it and immediately call 911.

Authorities are working to get pictures of the suspect and victims distributed as soon as possible.