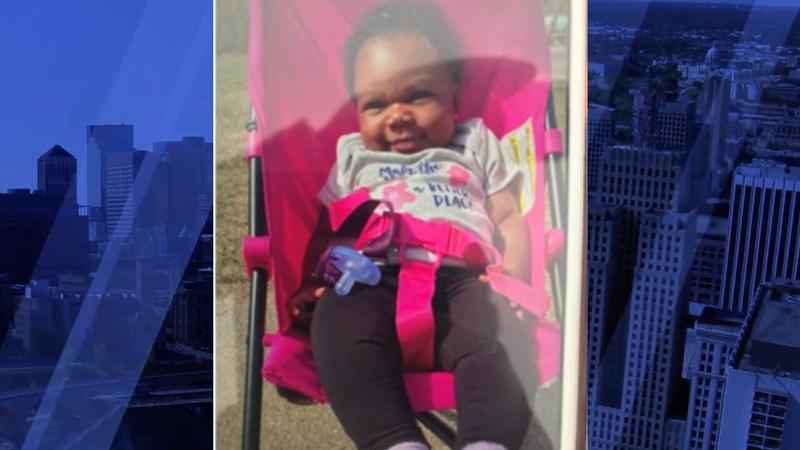 A 5-month-old who authorities say was abducted has been safely located, according to the Minnesota Bureau of Criminal Apprehension.

According to the authorities, Damareius Jones has also been cleared as a suspect.

The BCA said the child was found safe with her father.

Because of "rapidly developing information," an Amber Alert was not issued.

Law enforcement will investigate the circumstances around the reported abduction.