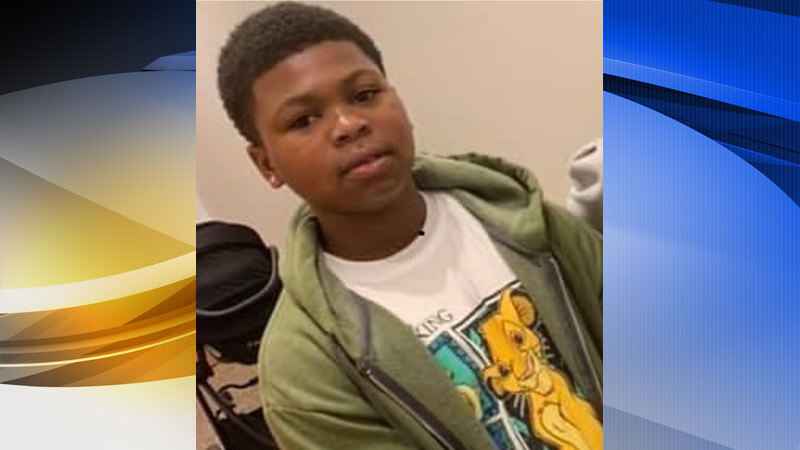 Tajiddien Abdullah — who goes by Josiah — was last seen Monday in Shoreview.[courtesy of the Ramsey County Sheriff's Office]

UPDATE: Authorities say 12-year-old Tajiddien Abdullah — who goes by Josiah — has been found and was safely reunited with his family.

No other details were available.

A 12-year-old is missing and the Ramsey County Sheriff’s Office is asking for the public’s help in finding the boy.

According to the sheriff’s office, Tajiddien Abdullah — who goes by Josiah — was last seen Monday in Shoreview. He was seen at a local gas station shortly after he was reported missing.

He was wearing a gray jogging suit, a navy blue jacket and black shoes. He is approximately 4 feet, 2 inches tall, has brown hair and has an average build, the sheriff’s office stated.

Officials said Josiah may be in danger and could be on the move using Metro Transit or other means. He does not have access to money or a cellphone, officials said.