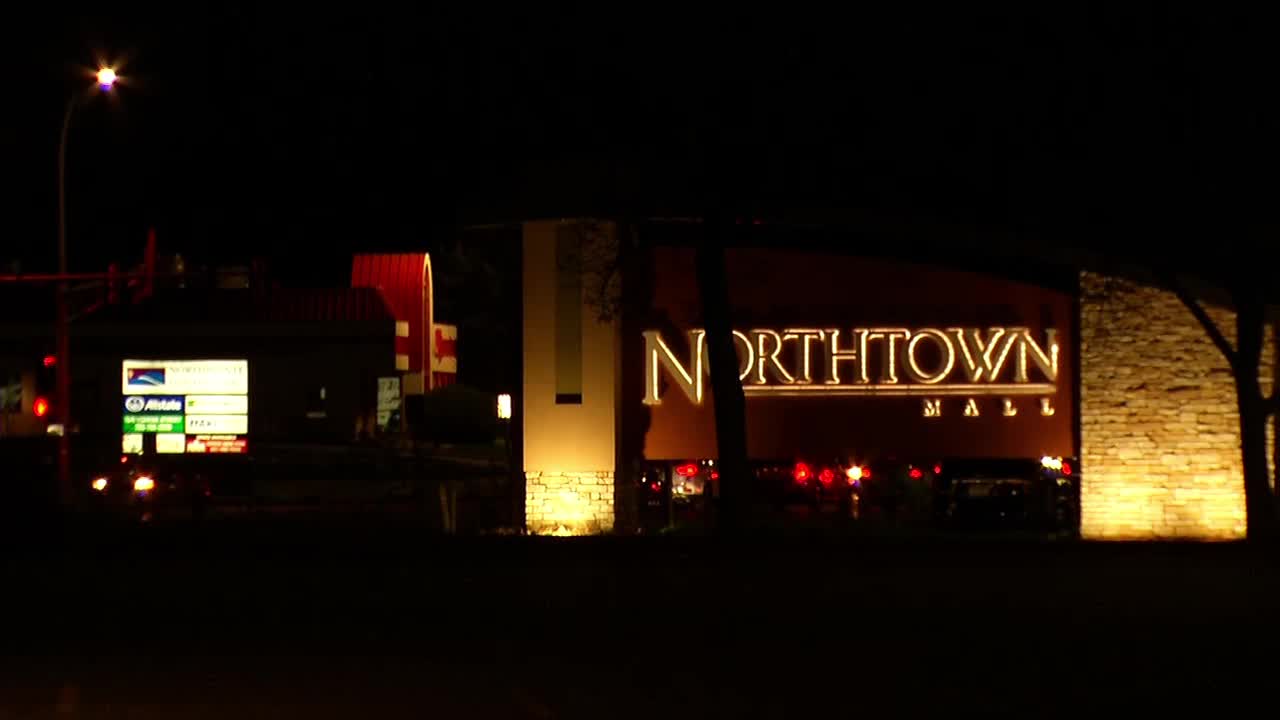 The Blaine Police Department says that Saturday night around 8:30 p.m. officers were called to the Northtown Mall for reports of fighting at a carnival taking place in the parking lot.

Officers on scene observed people fighting on the Ferris wheel ride when they first arrived.

According to Blaine Police’s release, approximately 100 juveniles ran from the parking lot and entered the mall causing it to go into lockdown and close for the night.

The carnival outside the mall also closed following the incident, however, police say a large group of juveniles refused to leave.

At that point, police declared an unlawful assembly, and the crowd was dispersed by 10 p.m.

Police say that no arrests were made, and one juvenile was treated for minor injuries.

KSTP has reached out to Gopher State Expositions, the organizer of the carnival, for comment but has not heard back.

The Northtown Carnival began this weekend and will resume May 18 through May 22.