University of St. Thomas microgrid could be power of the future

The future of alternative power might just lie in the basement of an engineering building at the University of St. Thomas.

Dr. Mahmoud Kabalan, director of the Center of Microgrid Research, is working on a microgrid with some of his students.

"You have a grid outage, you disconnect from the grid and keep the lights on locally and have a seamless, uninterrupted power supply," Kabalan said.

The microgrid is a self-contained electrical system that’s designed to power cars, buildings, even neighborhoods. It’s one of the only of its kind in Minnesota and it’s powered in part by solar panels on top of the building.

The idea is to generate power locally rather than be completely reliant on the country’s network of transmission lines. 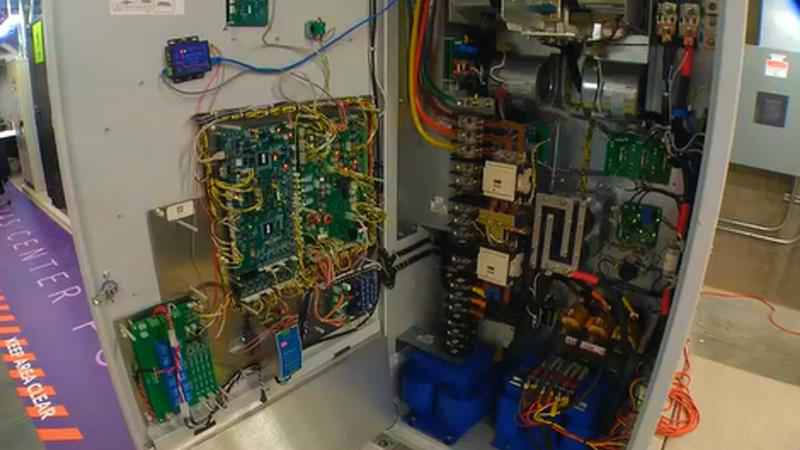 "Five to 10,000 of these spread out in a strategic location can ease the burden on the grid and ensure the grid is not strained during weather events," Kabalan said.

Right now, the microgrid is being used on an experimental basis but the goal in the next few months is to eventually use it to power a few of the buildings on campus.