As technology continues to evolve, cybersecurity threats also continue to grow. And those threats have targeted medical devices that people use or have implanted. It’s why the University of Minnesota is teaming up with five local medical device manufacturers in a first-of-its-kind collaborative effort to ensure patients are safe.

"This is the sensor for the pump, this is what reads the blood sugars and the glucose, and this is the insert where the insulin goes into the pump," he described.

It’s a technology game-changer for him, and one that keeps him healthy to play football, downhill ski and throw discus and shot put in track.

But he has thought about the possibility of his insulin pump being hacked. 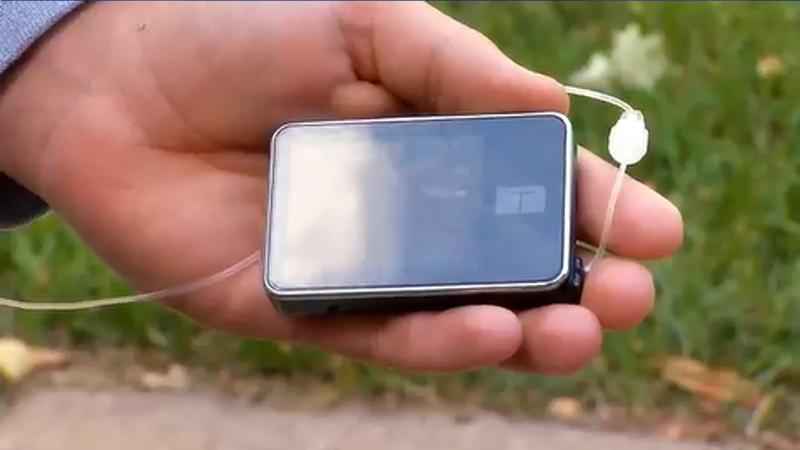 "Phones get hacked, computers get hacked, entire databases get hacked, it’s always been in the back of my mind that someone could hack the pump for whatever reason," Zellmer shared.

The University of Minnesota is launching the Center for Medical Device Cybersecurity, after a request from medical device manufacturers.

"All of these devices are connected anymore, there just is not a medical device that is no longer connected, and if it’s connected, it’s at risk," said Mike Johnson, director of graduate studies for security and technologies programs at the U of M.

A new course being offered this fall has already gotten overwhelming interest, and so many people have registered that officials may have to cap the class at 50.

He says cybersecurity threats are a growing concern that need attention and this is a great start.

"It’s a very large problem, and so having industry and academia work together to try to improve the situation is huge," he said.

For Zellmer, the center provides a sense of safety and security in an ever-changing cyber world.

"It makes me happy, it really shows that people are focusing on preventing bad things from happening," he said.