U of M asks for $2.8 million of city funding to install more lighting around campus

As crime has been a top concern for the University of Minnesota recently, the school wants more street lighting installed to improve safety near campus.

Minneapolis Mayor Jacob Frey has laid out a $14 million funding plan to install more lighting in parts of the city in an effort to deter crime.

The University of Minnesota is asking for $2.8 million of that to be used on streets near campus.

Some students say they take different routes home at night to stay on streets with better lighting.

“You have to go through the town instead of just going straight to the house that you need to go to. So, it would be a lot more beneficial to have lighting so you just feel safer walking,” said University of Minnesota student Jana Serrano. 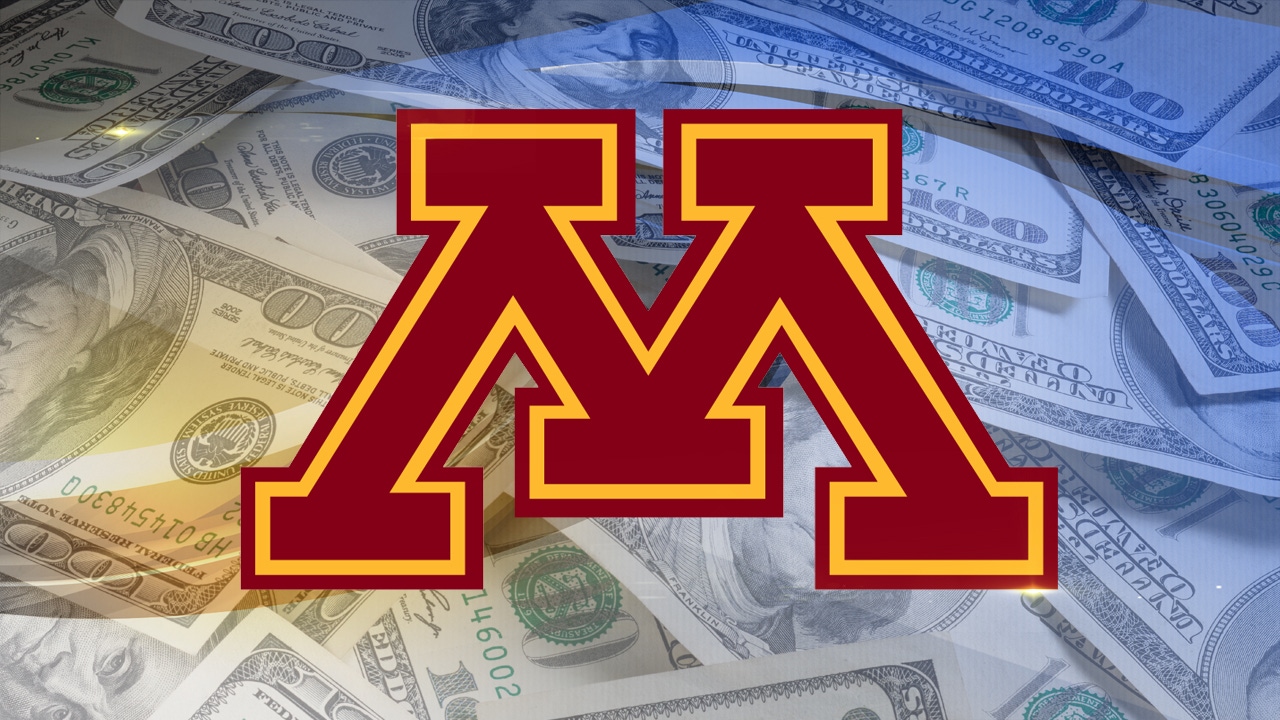 “We’ve heard from countless parents, countless business owners, students and teachers around the University that it’s just so dark in the neighborhoods, Dinkytown, Marcy-Holmes, where all the students live off campus,” said Brian Peck, who is a member of the University of Minnesota parents campus safety coalition.

Mayor’s Frey funding for more street lighting goes to the Minneapolis City Council to be voted on in December.

RELATED: Coalition of parents, Dinkytown businesses push for answers from U of M leaders on public safety

Editor’s Note: A previous version of this report incorrectly spelled the names of James Farnsworth and Jana Serrano; the copy has since been updated.