Undocumented immigrants could get licenses under proposed bill

A “driver’s licenses for all” bill is making its way through the Minnesota Legislature right now.

The proposal would allow someone to get a Minnesota license without showing proof of U.S. citizenship and restrict Driver and Vehicle Services’ ability to share drivers’ immigration information.

“We’re talking about something that is long overdue,” said Rep. María Isa Pérez-Vega, DFL-St. Paul, who co-authored the bill. “Because it was taken away as a right.”

According to state lawmakers, Minnesotans didn’t have to show proof of legal residency in order to obtain a driver’s license until 2003.

Pérez-Vega believes the legislation will improve public safety, as well as access to housing and jobs. 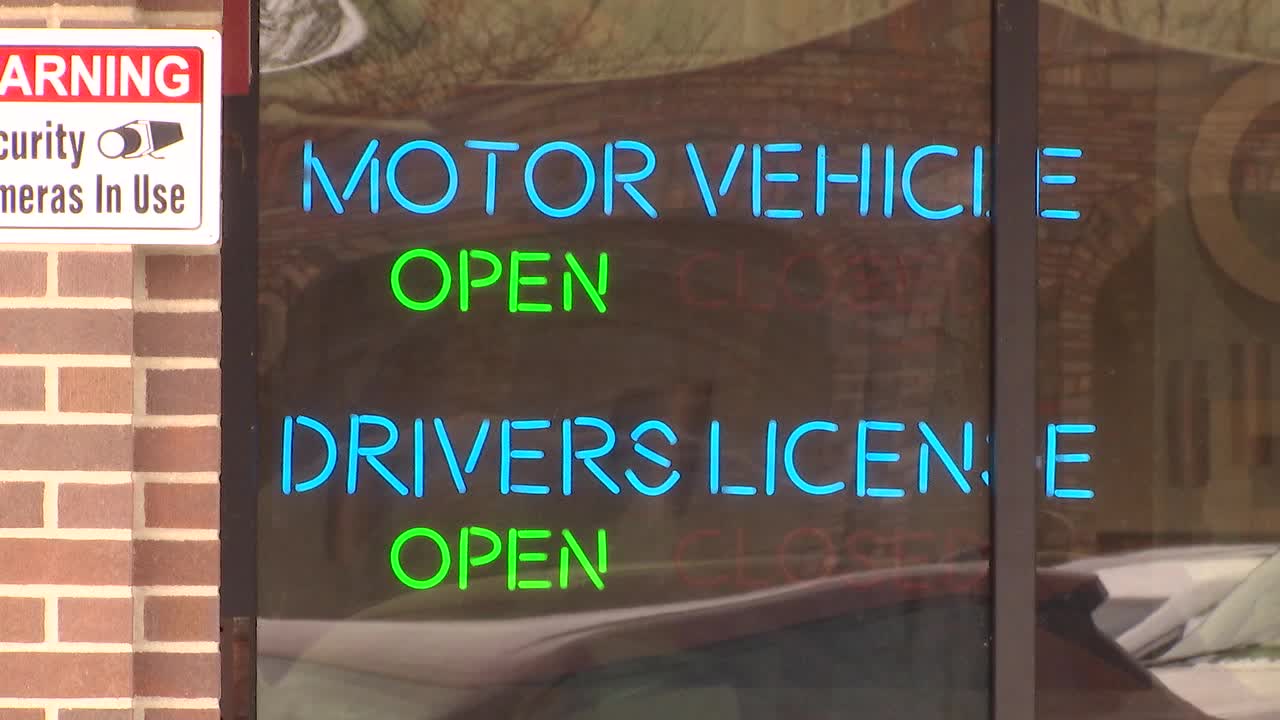 “Especially for our Greater Minnesotans that are working heavily in our immigrant and Latino population in southern Minnesota, like Worthington and Mankato and agricultural departments,” she said. “You don’t have a Green Line to take to the other side of the farm, you don’t have a bus stop — you’re literally walking in below [zero] temperatures.”

She also shared concerns undocumented Minnesotans currently face barriers in safely getting to the emergency room in the case of a health crisis.

Nearly two dozen people spoke in support of the legislation during a packed House Transportation Finance and Policy Committee meeting on Wednesday, arguing it would help the workforce and road safety.

“Driver’s license for all is an important component to eliminating obstacles for workers to safely and reliably connect with their employer,” said Jill Sims with Hospitality Minnesota.

Laura Bordelon, with the Minnesota Chamber of Commerce, told lawmakers the state faces a workforce shortage, record-low unemployment and a net migration pattern of more people leaving the state than entering it.

“As we wait for immigration solutions on the federal level, the state has a role in dealing with state-specific issues,” Bordelon said. “This bill addresses a state-based concern and a state public safety and employment need.”

“We believe this bill makes Minnesota roads safer,” said St. Paul Police Cmdr. Shari Falkowski. “Many people on the roads currently have no license, have no insurance, and that’s by their choice. But now this bill will allow people to become compliant.”

“It makes the state’s roads safer because you have better trained and licensed people operating the roads,” he said.

Soyka told lawmakers the bill would also allow for proper identification when individuals interact with law enforcement or the court system.

“It allows the state to better track people that might have traffic violations or repeat offenders we need to know about,” he said.

Under the bill, the licenses wouldn’t include the driver’s immigration status nor would that information be shared with law enforcement.

“If this really is about driving privileges […] then I don’t understand why we can’t have a driver’s license that specifically says that,” said Rep. John Petersburg, R-Waseca.

He suggests a license for an undocumented immigrant should be classified differently, pointing out there are already three other types of licenses: an enhanced license, a REAL ID and a noncompliant, or standard, license.

“Having another one that would just simply say this is for driving privileges only, allowing law enforcement to know, too,” said Rep. Petersburg.

He raised concerns that without a distinction, the license could be misused. While the Secretary of State’s Office doesn’t require a license to vote, it is an option that can be used for proof of residency.

“A driver’s license [that] looks like everybody else’s would not be able to tell whether it’s valid or not,” he said. “I think guardrails to help make sure it can’t be misused into the future is worthwhile for us to look at.”

Pérez-Vega disagrees and argues marking the licenses would be discriminatory.

“Let’s get the ball rolling on getting our roads safe and getting folks able to drive legally without fear of being deported from their families,” Pérez-Vega said.

The bill will now go to the Ways and Means Committee before heading to the House floor for a vote.