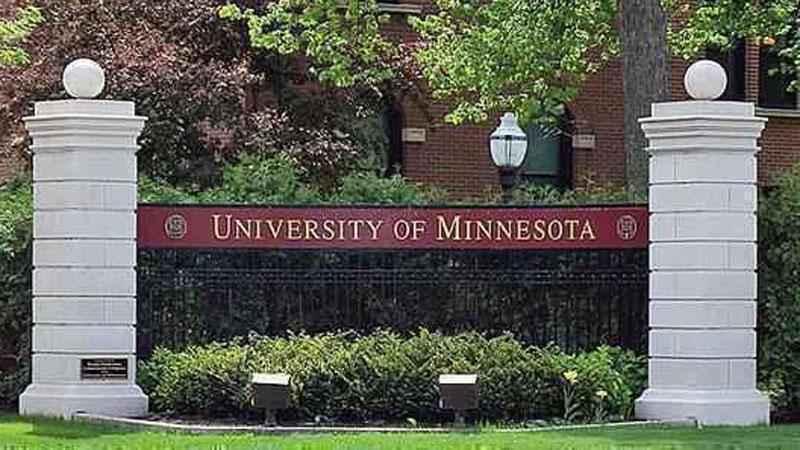 Minneapolis-based attorney Sam Diehl, who represents the petitioner, said his client sued because he could not pursue an exemption based on his "conscientiously held beliefs," as stated in Minnesota law, and had to attest to the university he was not getting the vaccine because of a "sincerely held religious belief, practice or observance."

Last week, Diehl filed motions requesting an expedited relief hearing or a temporary injunction against the university prior to Friday’s deadline for students to provide proof of a COVID-19 vaccine or submit medical or religious exemptions. St. Louis County Judge Eric Hylden, who is presiding over the case, set a hearing for Thursday morning.

In a brief filed on Tuesday responding to the motion for an injunction, a lawyer representing the U of M System argued that "a ‘religious belief’ may include certain non-theistic moral or ethical beliefs as to what is right and wrong that are sincerely held with the strength of traditional religious views." The filing also states that of the roughly 1,400 applications for religious exemptions the university has received, 136 were rejected — but not because of their merits.

The university then argued that because the student had not tried to submit a religious exemption, he had no legal basis that his request would be denied.

On Wednesday, the student’s lawyer wrote that based on the university’s claim that conscientiously held beliefs would also be accepted as religious exemptions, his client was withdrawing his request for an expedited hearing and that the petitioner was now opting to file a religious exemption.

However, Diehl said the university’s inclusion of non-religious beliefs under the umbrella of religious exemptions amounted to a reversal of policy, based on the language of the exemption form, the U of M System President Joan Gabel’s past statements in writing and in an Aug. 13 special meeting of the Board of Regents.

"Yesterday, seeking to avoid a negative court order at a hearing scheduled for October 7, University lawyers announced, for the first time, that the University will interpret its previously announced exemption for ‘religious’ beliefs to allow an exemption for ‘non-religious’ beliefs," Diehl said in a statement. "Only a lawyer could now assert that this shifting position is anything but a reversal in position."

In a statement provided to 5 EYEWITNESS NEWS, the U of M said, "We have not changed our position, we have not reversed course and to suggest otherwise is completely false."

Diehl said while his client’s dilemma has been resolved in time for the university’s vaccine reporting deadline, the lawsuit is still active. Ultimately, he wants a judge to rule on whether the U of M’s COVID-19 vaccine mandate is lawful.