Nearly 200 concerned parents met with University of Minnesota leadership and Minneapolis officials Monday evening to discuss concerns about a rise in crime both on and off-campus.

Gabel attended the meeting virtually and left about 15 minutes into the session before taking any questions from parents. Before she departed, Gabel told parents the U of M was doing all it could to hire more officers and work with MPD on investigations when needed.

“Meeting tonight and listening to you and hearing your concerns hopefully will help us come up with the best way to move forward in the future,” said Gabel. “We have programs that both groups (MPD and UMN-PD) are doing to try to grow, retain, and grow the size of our police force.”

Brian Peck told campus leaders his son lived in a fraternity house along University Avenue and was home the night a shootout occurred in early June where a 15-year-old boy was shot in the leg, and police said more than 50 rounds were fired. 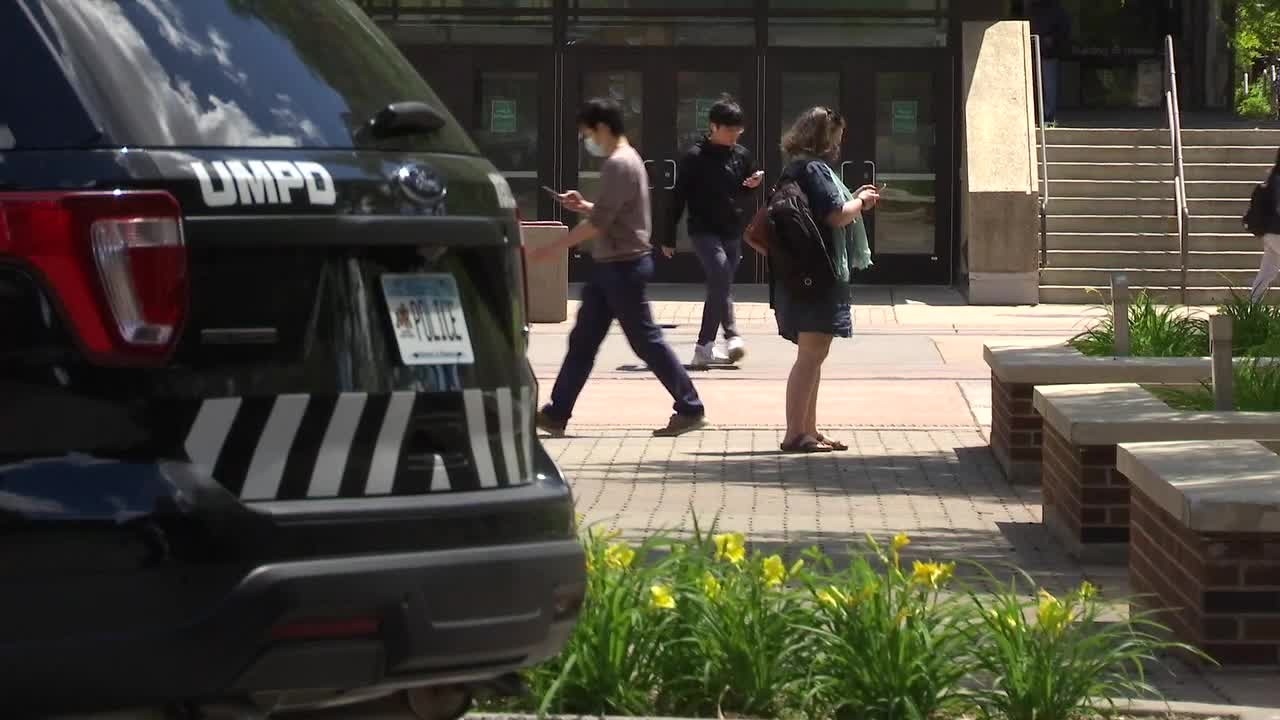 “My son said after that shooting, Mom and Dad, do you know every day I wake up and go to class I am scared for my life?” Peck shared at the meeting. “I don’t know if I am going to get mugged, shot, or beaten up.”

Mayor Jacob Frey told parents he and Interim Chief Huffman were doing all they could to use every tool available to them to provide the necessary safety near campus.

“We care about this city, and we care that the students at the University are safe,” said Frey. “And, it is incumbent upon us do to everything possible whether that’s lighting, technology improvements, or whether that’s expanding law enforcement, or making sure we’re working directly with our police officers to have the right patrols in the right place at the right time to strategically keep people safe.”

President Gabel said there would be future safety meetings with parents before fall classes started, and she indicated she would be in attendance.

The University of Minnesota Board of Regents is also expected to take up a new safety plan for the upcoming school year at its monthly meeting this Wednesday.