Supporters of police reform in Minnesota made dozens of proposals over the past two years. Some have made it into law, but police reform advocates have pushed for much more to be done.

By the time of that rally, the Minnesota legislature had already passed police accountability reforms in 2020, including bans on chokeholds, police “warrior” training and implemented new use-of-force requirements for police.

In 2021, reform advocates proposed another dozen measures, but had to settle for reforms of “no-knock” warrants, enhancement of a police misconduct database and a program to send more mental health teams along on 911 calls. 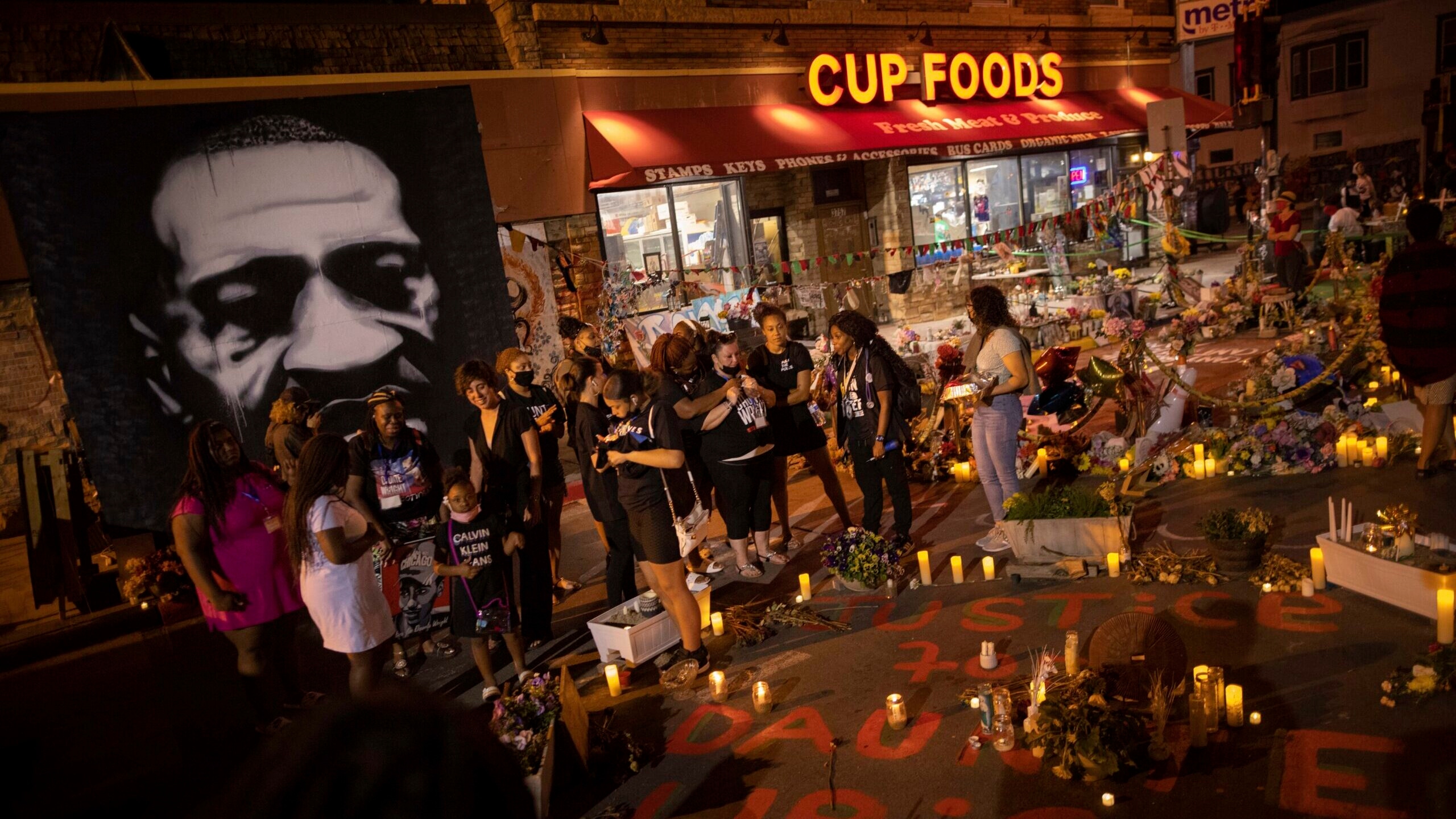 FILE - The family of Daunte Wright gathers on the one-year anniversary of George Floyd's death, May 25, 2021, in Minneapolis. A candlelight vigil to honor Floyd's memory at the intersection where he died was among the remembrances scheduled for Wednesday's second anniversary of the Black man's killing at the hands of Minneapolis police officers. (AP Photo/Christian Monterrosa, File)

Republican lawmakers said they were unwilling to go too far and inhibit police from being able to do their jobs effectively.

“We are at a divided government and we come to some of these issues with varying degrees of opposition,” Republican Senator Warren Limmer of Maple Grove said during a floor debate.

DFL Senator Ron Latz criticized the Republican majority for not going far enough. “What I judge as the failure of this bill to rise to the historic opportunity that presented itself to the legislature in the wake of the murder of George Floyd,” Latz said.

On Wednesday, President Joe Biden signed an executive that includes many measures already adopted in Minnesota. He says he’ll do more if he can.

“For many people, including many families in this room, such accountability is all too rare,” Biden said at a White House ceremony. “That’s why I promise as president to do everything in my power to enact meaningful police reform that is real and lasting.”