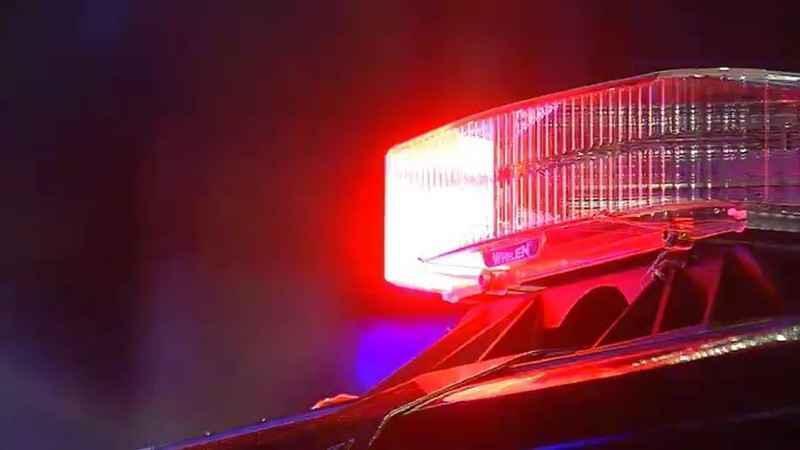 Two people are dead after the driver of a stolen vehicle crashed into a yard, according to the Ramsey County Sheriff’s Office.

At 3:40 p.m. Friday, a Ramsey County Sheriff’s Deputy found and attempted a traffic stop of a stolen vehicle near Beebe Road North and Holloway Avenue East. However, the driver did not stop and a 2-mile chase began as the vehicle took off southbound on Beebe Road. The deputy pursued on Larpenteur Avenue and lost sight of the car near Clarence Street and Larpenteur. He found the vehicle crashed in a yard near Larpenteur and Chamber Street.

Three occupants fled the car on foot after the collision and three others stayed in the vehicle. Two of those inside the car sustained critical injuries and died, despite emergency medical services. Two of those who fled were apprehended by officers, but the driver remains at large.

The driver has a "significant" auto theft history, according to the sheriff’s office, and authorities are trying to locate them. Two others in the vehicle are also known to law enforcement for their previous involvement in auto thefts.

The Ramsey County Medical Examiner is expected to identify the two deceased soon.

The State Patrol is performing a crash reconstruction and the case remains under investigation.