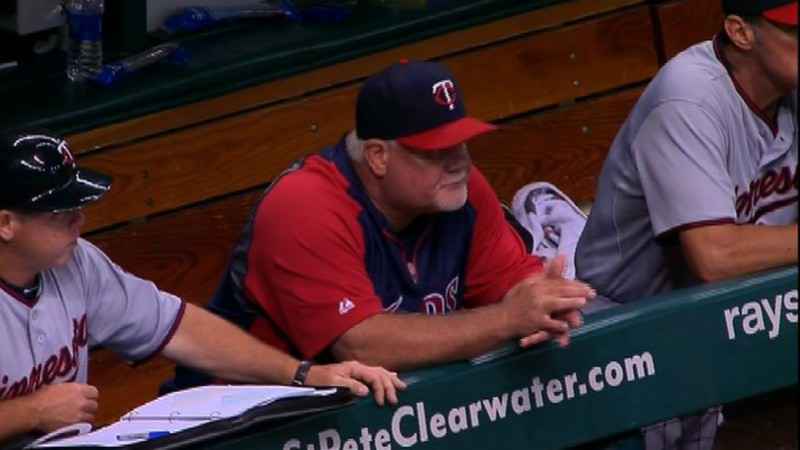 Tuesday, the Minnesota Twins announced plans for the team’s 2021 home opener on April 8.

Former Twins manager Ron Gardenhire — who led the team for 13 seasons and recently retired after a 29-year career as a coach, will throw out the ceremonial first pitch to his son — Toby, who will manage the St. Paul Saints in the club’s first year as the Twins’ Triple-A affiliate.

Below are the other plans announced by the Twins:

Also, the team announced that CHS Field, home of the Saints, will open on April 8 to host a physically distanced crowd for a viewing party of the home opener. The Saints won’t officially open the Triple-A season until May 11.

The Twins also reiterated that the organization is focused on making the game day experience a safe one for all fans, staff and players. Details about the team’s safety protocols can be found here.

Minnesota opens its 2021 season on April 1 in Milwaukee before hosting its first home game on April 8 against Seattle.