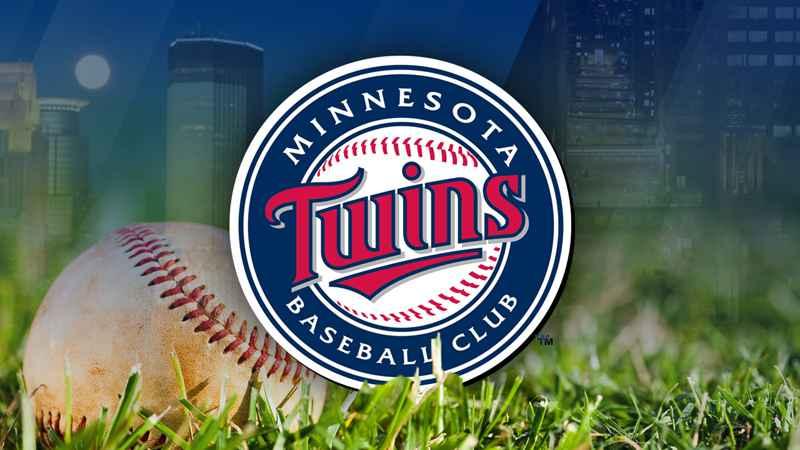 Wednesday, the Minnesota Twins announced special events and promotions for the rest of the 2021 season.

With single-game tickets for the team’s remaining games set to go on sale at noon on Thursday and capacity set to ramp up in the coming weeks, the club also announced it is updating its bag policy starting May 24. The new policy will allow single-compartment bags no larger than 16"x16"x8" and outside food (except for sunflower seeds) into Target Field, again.

As for special events and promotions, theme nights are still being planned but the following events and giveaways have been scheduled:

In July, these other daily programs will resume: Kids Day presented by Gillette Children’s Specialty Healthcare (Sundays); All You Can Eat presented by Bally Sports North (Monday and Tuesday night games); and Student Day presented by Rasmussen University (Wednesdays).