Many Minnesota businesses are dealing with staffing shortages.

One Twin Cities restaurant has come up with a creative way to help solve the problem.

Sawatdee Thai restaurant has added a robot to its staff at its Minneapolis and Maple Grove location.

The robot, named "DeeDee," isn’t designed to replace a server, but rather, help one. 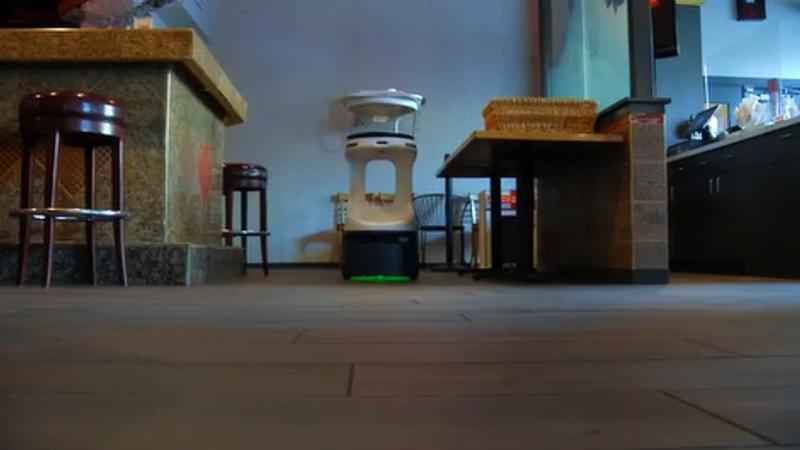 DeeDee has become quite popular with many customers.

"She’s the celebrity, like, everyone wants to see her," Harrison said.