A refinery just south of the Twin Cities is looking at building its very own solar farm.

The Flint Hills Resources Pine Bend Refinery is located in Rosemount and is one of the largest in the Midwest.

"The solar farm would occupy about 200 to 300 acres right across from the refinery," Reint said. "This is an opportunity, we think, to tremendously improve our overall efficiency but important to reduce our energy costs." 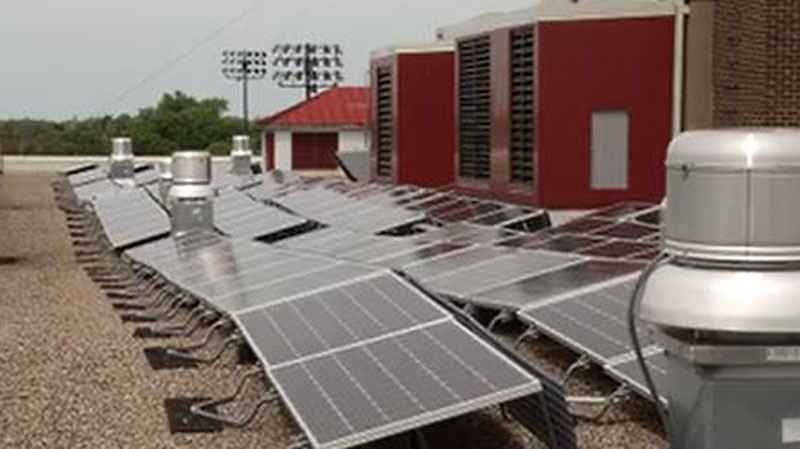 Adding a solar farm next to this facility in conjunction with another newly installed system could satisfy roughly half of the plant’s power needs.

"This is uncharted territory, there really are no other — as far as we know — large solar farms that are integrated with large industrial sites like ours, refineries in particular," Reint said.

By cutting costs and improving efficiency, this would allow them to further their work on lowering emissions, thus protecting the environment and the health of Minnesotans.

"We’ve reduced emissions by over 70% in the last 20 years while increasing production to meet demand, so it’s really important to us to be considered a good neighbor, a good corporate citizen and always reducing those impacts," Reint said.

The company says a solar farm would be paid for with private money and they’re currently seeking bids. They hope to make a decision on whether to move forward by the middle of this year.

"Hopefully, we’ll be home to one of the largest solar complexes in the industrial setting like ours in the country," Reint said.