"That was a hard day for sure. Just hearing ‘breast cancer’ was unreal," cancer survivor Paul Gordon recalls. "I had never heard of a man having breast cancer."

Like many, Gordon used to think breast cancer was a disease that only affected women. Then, he was diagnosed in 2018.

"It was hard telling people. As you can imagine, you could see their jaws drop," he said.

According to the Centers for Disease Control and Prevention, one out of every 100 breast cancer cases is in men.

Dr. Annie Callahan, a surgical oncologist with Allina Health Cancer Institute, says the signs are often the same in men and women. The difference: men aren’t screened regularly for breast cancer so, by the time they find something, it’s usually more advanced. 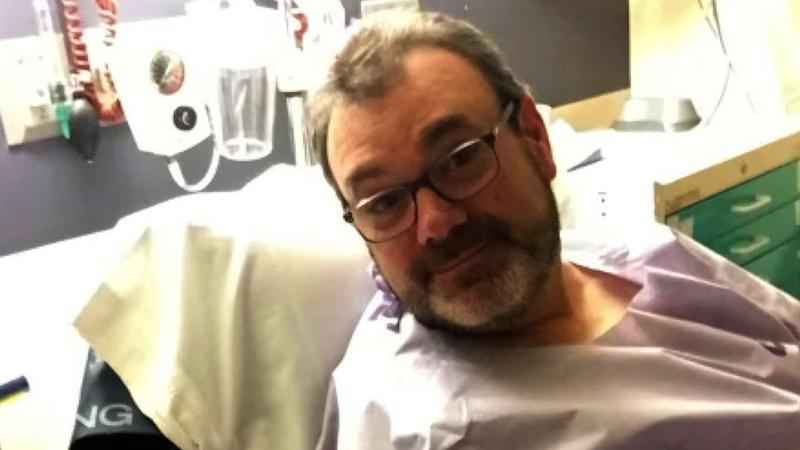 "We typically see men with palpable masses. By the time it’s diagnosed, they have breast cancer that’s moved into the lymph nodes," she said.

He says, at times, his story hasn’t been easy to share but that’s what makes it so important.

"If you are wondering about something, don’t wait. It’s not worth it," he said.