A Minneapolis comedy pioneer has died.

Scott Hansen died over the weekend.

The comic is credited with putting the Twin Cities standup scene on the map.

"When you’re talking about Minnesota comedy legends, there’s nobody bigger and more important than Scott Hansen," said Patrick Strait, author of "Funny Thing About Minnesota: The Rise, Fall, and Rebirth of the Twin Cities Comedy Scene." 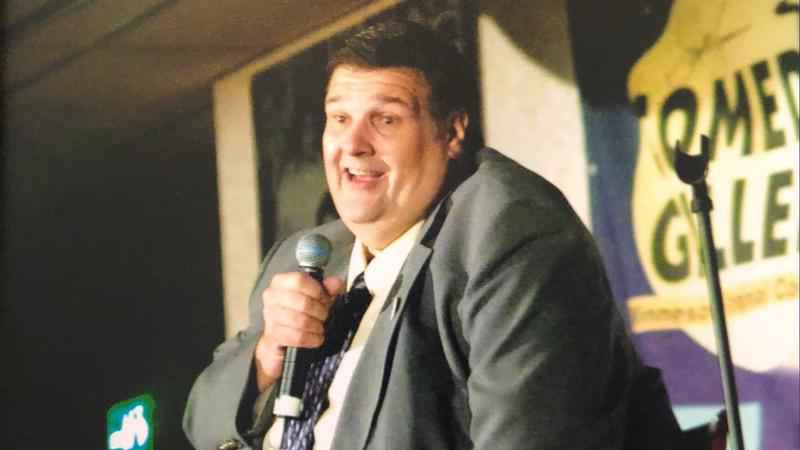 Hansen started out doing standup with guys like Louie Anderson. He then opened comedy clubs that brought in big comics before they were big.

"He was having guys like Jerry Seinfeld, and Jay Leno, and Joan Rivers, and Ellen DeGeneres, all these massive names who now doing Vegas and arenas and everything, Scott was the first one to bring them to Minnesota," Strait said.

After years of battling health issues, Hansen passed away Sunday. He was 66 years old.