Twin brothers found dead in burned home outside of Duluth 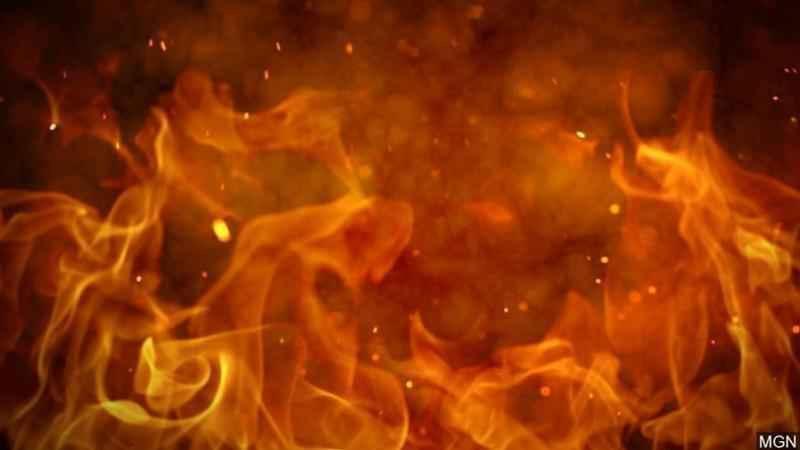 Authorities say twin brothers were found dead in a burned home outside Duluth.

Approximately at 11:46 am Saturday, first responders were sent to a residence on Industrial Road for a possible structure fire.

The bodies of Terry and Jerry Rousse were discovered Saturday in their home in Canosia Township after someone conducting a welfare check in the 5700 block of Industrial Road on the 68-year-old brothers called police, according to the St. Louis County Sheriff’s Office.

The cause of their deaths has not been determined.

Authorities said there had been a fire inside the home that apparently burned out on its own, but not before causing considerable heat and smoke damages.

WDIO contributed to this report