For 30 years one of the key political axioms during nearly every election has been, “It’s the economy, stupid.” It’s a quote ascribed to political strategist James Carville during Bill Clinton’s 1992 presidential campaign. Now it’s Republicans’ turn to use that against Democrats.

“She was warned that big government spending could overheat the economy … but Angie Craig didn’t listen,” says a TV ad currently airing the Twin Cities and paid for by the American Action Network.

The ad makes several claims. They’re all true but require some context. For instance, as stated above the ad against Craig says, “She was warned that big government spending could overheat the economy.” 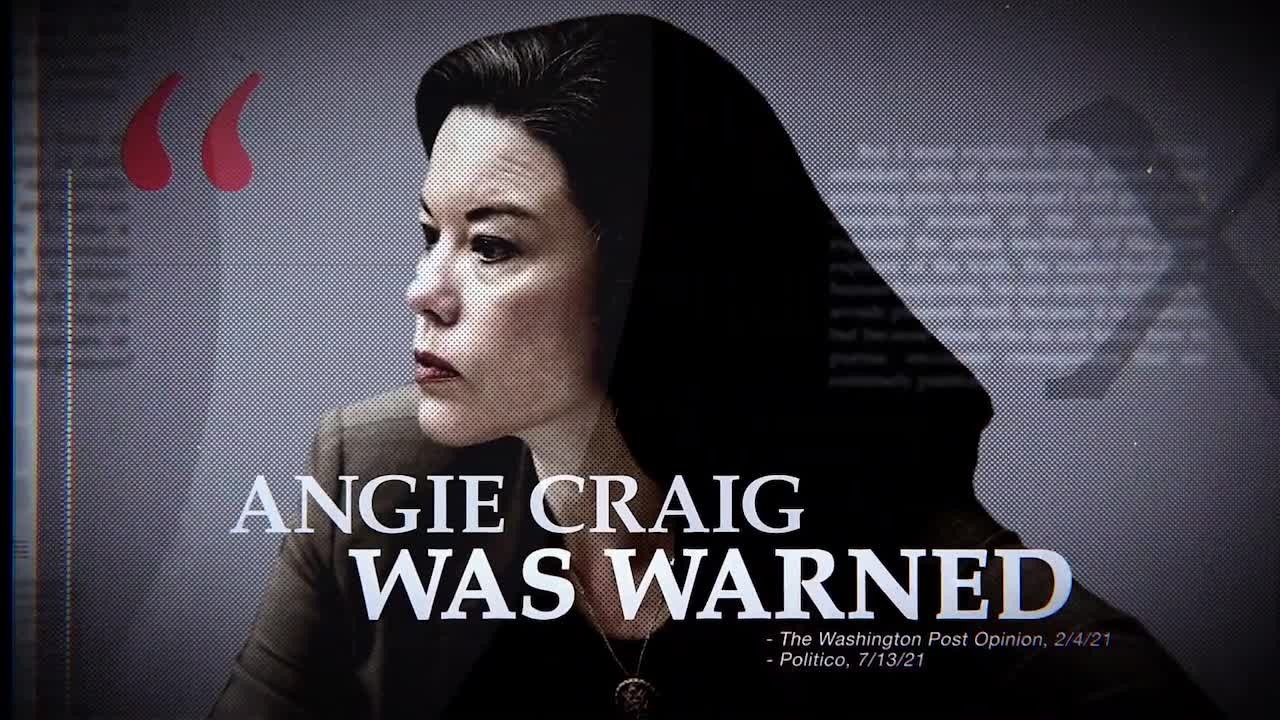 Many economists, like Larry Summers, a former treasury secretary under President Clinton and former economic advisor to President Barack Obama, called the American Rescue Plan “ambitious” but with “big risks” for inflation.

Summers wrote a column for the Washington Post in February 2021, a month before Congress passed the $1.9 trillion bill and President Biden signed it into law in March 2021.

“Yet as a massive program moves toward enactment and implementation, policymakers need to ensure that they have plans in place to address two possible, and quite serious, problems,” Summers wrote. “First, while there are enormous uncertainties, there is a chance that macroeconomic stimulus on a scale closer to World War II levels than normal recession levels will set off inflationary pressures of a kind we have not seen in a generation, with consequences for the value of the dollar and financial stability.”

Those consequences have come true, with soaring inflation, including record gas prices.

The ad goes on to say about Craig, “She supported billions of dollars that went to golf courses, new ski slopes and luxury hotels.”

While it’s unlikely Congresswoman Craig or other Democrats knew that’s where some of the money would go, it is true that it did. The Associated Press and several other news organizations confirmed it.

“Thanks to a sudden $140 million cash infusion, officials in Broward County, Florida, recently broke ground on a high-end hotel that will have views of the Atlantic Ocean and an 11,000-square-foot spa,” an Associated Press investigation found in March. “In New York, Dutchess County pledged $12 million for renovations of a minor league baseball stadium to meet requirements the New York Yankees set for their farm teams.” The story goes on to document $6.6 million to repair irrigation systems at two Colorado golf courses.

The money was designed to create and protect jobs during the pandemic. It likely did that, but at the cost of a spike in inflation. However, the biggest culprit might have been the $1,400 pandemic payments that went to nearly 85% of Americans. Those payments almost certainly spiked spending and contributed to a rapid increase in inflation.

Although the Russian invasion of Ukraine and supply-chain issues are also contributors to the inflationary spiral, this ad from the American Action Network is largely based on accurate information and gets an A-minus on the 5 EYEWITNESS NEWS “Truth Test.”