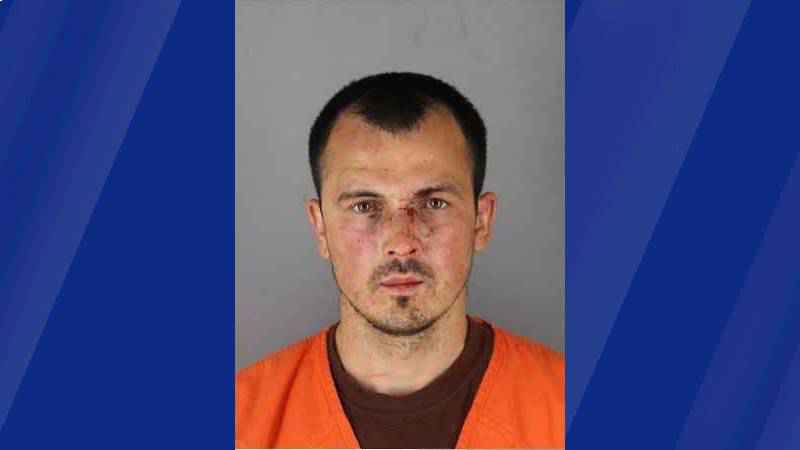 The truck driver who drove through a protest after George Floyd’s death last summer on the Interstate 35W Bridge could have his charges dropped if he meets specific conditions.

According to court documents, Bogdan Verchirko, who was originally charged with one count of threats of violence and another of criminal vehicular operation, will be monitored for one year and has to meet multiple conditions. He will need to complete three sessions of sentencing circles, remain law-abiding, no careless driving, no reckless driving and have no contact with any victims named in police reports from the incident.

If he meets the conditions mentioned above, the charges will be dismissed.

Back in October of last year, Vechirko’s attorney Kevin DeVore told 5 EYEWITNESS NEWS the charges against his client were unjust and said the evidence presented in the case so far does not rise to the level of the stronger felony charge.

At least one protester suffered scrapes and abrasions. Vechirko was also injured during the incident.