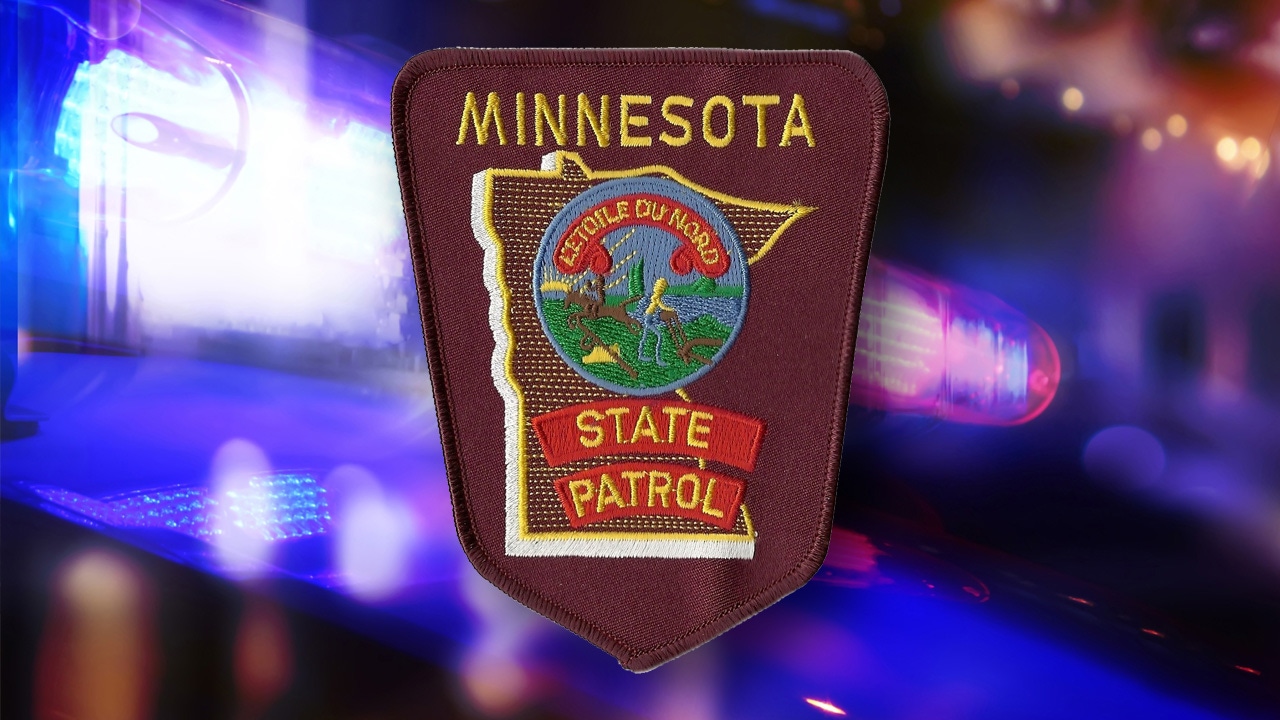 Minnesota State Patrol troopers stopped over 500 drivers for speeding and made over 20 arrests during a time of increased patrols in the metro, the agency announced Monday.

The agency increased its presence for 10 days as part of its Highway Enforcement for Aggressive Traffic (HEAT) effort.

Troopers increased patrols along Minneapolis and surrounding area roads, as well as along Interstate 94 between Interstate 694 and St. Paul, Highway 100 in northern Hennepin County, and Highway 494 and Interstate 35E in the east metro.

The update Monday reported troopers stopped 516 drivers for speeding and arrested 23 people for DWI and six for outstanding warrants during the 10-day period.

In addition to those arrests, troopers also cited 80 people for driving without a valid license, 22 drivers for violating the hands-free cellphone law, 13 drivers for failing to move over for a stopped emergency vehicle with its lights activated and six people for not wearing their seatbelts.

“The goal of these HEAT patrols was to combat dangerous driving through speed enforcement, while making a difference related to violent crime,” Col. Matt Langer, chief of the Minnesota State Patrol, said in a statement. “The hard work by our troopers over the 10 days of HEAT accomplished both.”