Traffic moving once more along Hwy 169 near Eden Prairie

Traffic is moving once again after major slowdowns were reported along Highway 169 near Eden Prairie Tuesday morning.

There were reports of a crash involving several vehicles in the area of Anderson Lakes Parkway.

Traffic was slowing to a crawl near Pioneer Trail and according to the Minnesota Department of Transportation, there was a 17 minute delay reported in the area at about 9 a.m.

The scene has since cleared and traffic was moving again just before 10 a.m.

Track your route via the KSTP interactive traffic map. 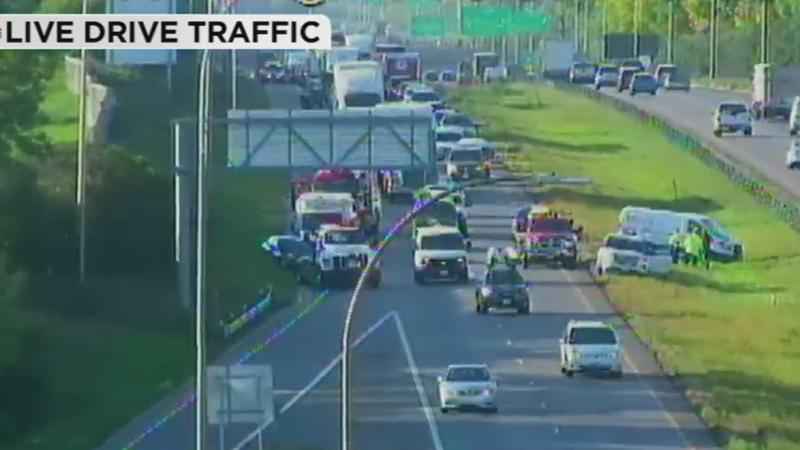