Traffic moving along eastbound I-94 in Albertville, slight delay continues

A slight delay was reported along eastbound Interstate 94 in Alberville Tuesday morning.

KSTP’s Matt Belanger reported a crash blocked the bypass lane for a time between County Road 18 and County Road 19. That lane has since cleared, though a significant backup extended for miles, past Monticello, for a while.

Traffic was moving again by 8:30 a.m., with a delay of about five minutes reported in the area.

A possible detour, Belanger reported, was to take Highway 241 and get onto I-94 eastbound at the St. Michael exit.

Track your route via the KSTP interactive traffic map. 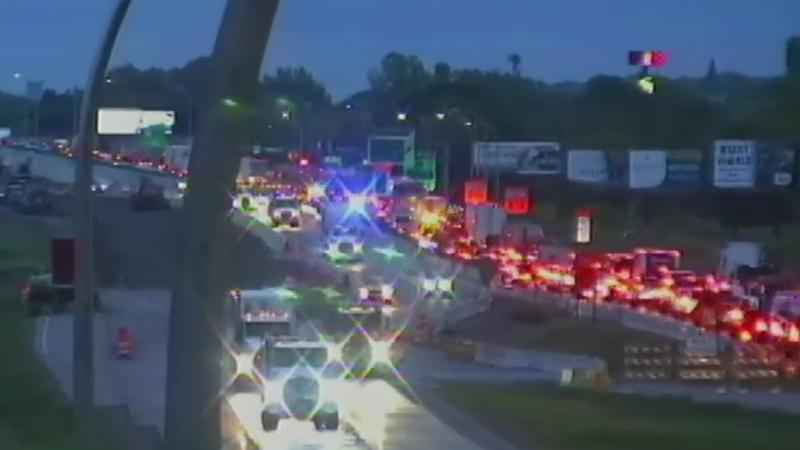