You may want to get a head start on those holiday wish lists from the children in your life.

Small toy shop owners across the metro say supply is low and the cost to get toys is up. Now they’re going to great lengths to make sure customers have plenty of popular toys to choose from.

Kiddywampus in Hopkins is taking the big risk of getting a whole lot of inventory early.

"I am really worried about not having any toys to sell in December, and I don’t want to disappoint my customers," said Amy Saldanha, owner of Kiddywampus.

Saldanha isn’t immune to the troubles of the huge manufacturing port and transportation delays. 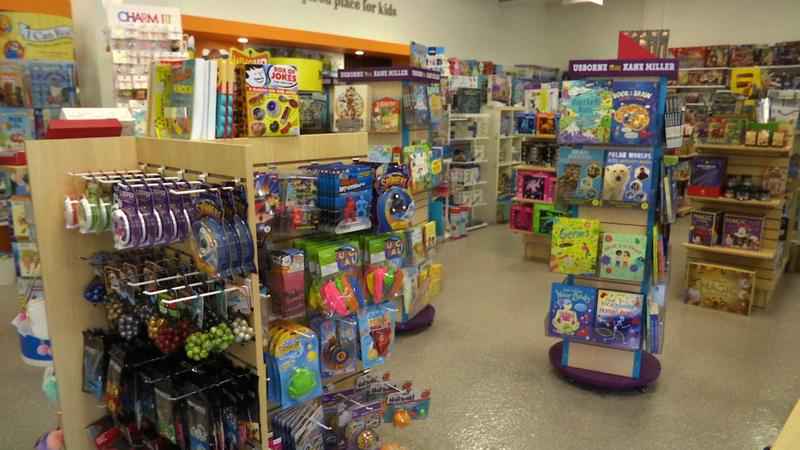 Jeanne Boeh, the chair of the business administration department at Augsburg University, said the problems don’t just stem from the delta variant.

"It’s COVID overall," Boeh said. "We haven’t recovered the initial shutdown from COVID because both supply and demand were affected by that, so, shipping costs have gone up by 1,300% — 1,300% since last year."

"Given all of this instability, my response is just to buy it all, as much as I can early and make sure that I have it for my customers," Saldanha said.

When asked if she’s experienced anything similar in her 16 years as owner, Saldanha replied, "Oh my gosh, no. And usually what I would bring in is I would bring in a small sampling of all of the things that we thought were going to be really popular in August, we’d test them out with our toy testers and all of our staff."

But this year, the gift of time isn’t on her side. By overloading on products now, Saldanha is also forced to pay for additional storage spaces, on top of paying more for the toys.

"I would say all but maybe a handful of my vendors have already raised prices," Saldanha said.

"It’s going to come through in our pricing as well because we just can’t, as a small business, afford to take that all, it definitely is impacting everybody’s margins this year," she added.

"I think, if you don’t get it now, the stock is not going to be there, especially because there are these long shipping delays," Boeh said.

Saldanha says she’s doing everything she can to make sure her store has the toys they need.

"I don’t want to disappoint my customers," she said.