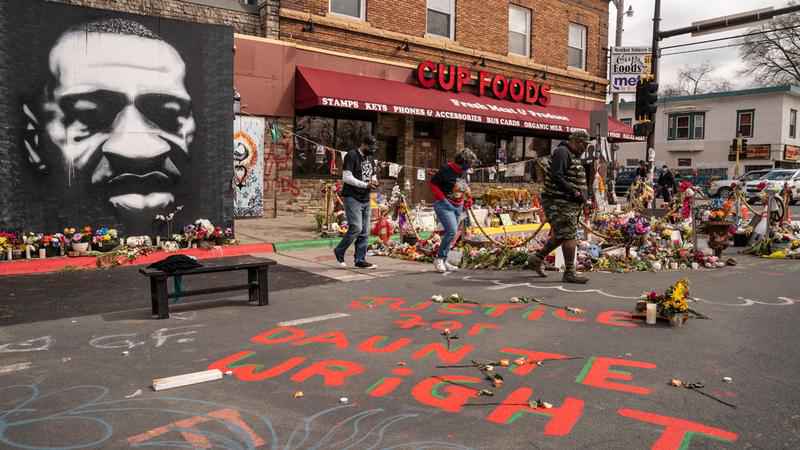 George Floyd’s May 25, 2020 death in police custody in Minneapolis, captured via bystander video, sparked a worldwide response after millions of people saw the video of the event.

In the trial of former officer Derek Chauvin, prosecutors are arguing Chauvin recklessly took the life from Floyd as he pinned the 46-year-old Black man to the pavement with Chauvin’s knee on his neck for more than nine minutes in a misuse of force.

The defense is arguing Floyd died as a result of a combination of underlying health issues, illegal drug use and resisting officers.

Chauvin invoked his Fifth Amendment right, preventing him from taking the witness stand to testify.

Three other officers involved are expected to be tried later this summer.

Below is an interactive timeline of the events following Floyd’s death, including key moments in Chauvin’s trial. You can also view the timeline via this page if you are using the KSTP app.