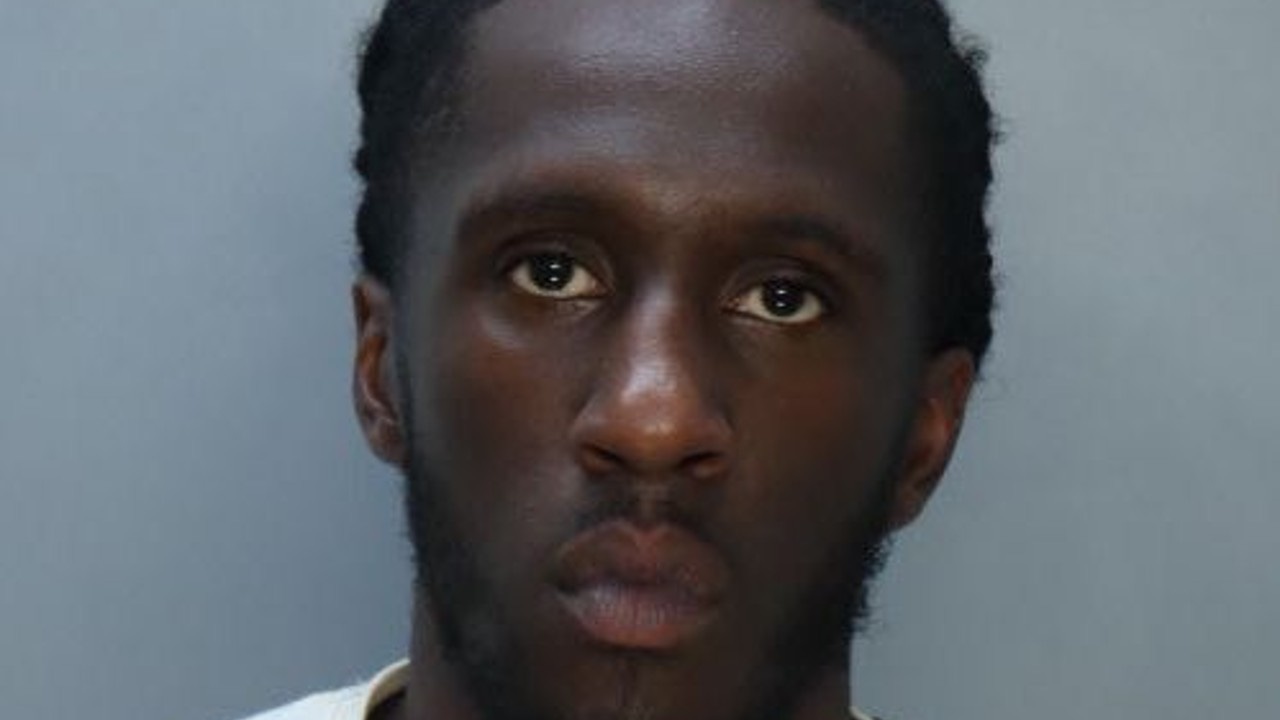 A member of the Minnesota Timberwolves has been arrested in south Florida, according to law enforcement records, and Texas authorities report it was in connection to a May traffic stop.

Jail records state he was picked up on a “fugitive warrant out of state extradite.”

The warrant indicates Waller-Prince has a Fort Worth, Texas, address.

In an update Friday, the Arlington Police Department in Texas reported the warrant was issued following a May traffic stop.

Police said that traffic stop was conducted because Waller-Prince was allegedly driving a vehicle with expired registration.

During the traffic stop, Waller-Prince indicated he had two handguns in the car with him.

An officer conducting the traffic stop asked Waller-Prince to get out of the vehicle so the handguns could be retrieved and police said Waller-Prince complied.

While the officer was retrieving the handguns, he reported finding a vape pen with THC oil in it. According to Arlington police, THC is an illegal substance in Texas. The officer then conducted a search of the vehicle and also found a cannister with marijuana inside, according to police.

Kent Schaffer, an attorney representing Waller-Prince, said he was surprised to learn a warrant had been issued for his client’s case.

Schaffer told 5 EYEWITNESS NEWS he was “very disappointed this is something this officer took upon themselves to do, [it’s] totally unnecessary.”

“It should not have been handled in the manner that it was, it’s totally unnecessary and embarrassing, but we predict that this case is going to be dismissed in due course,” Schaffer said.

In a statement provided to 5 EYEWITNESS NEWS, the Arlington Police Department stated, “Under Texas law, it’s illegal to carry a gun while engaging in a criminal offense. Because suspected illegal substances were found in his vehicle, we arrested Mr. Prince for Unlawful Carrying of a Weapon and Possession of Marijuana < 2oz .”

5 EYEWITNESS NEWS confirmed with police that Waller-Prince was the registered owner of the handguns and purchased them legally. Arlington police stated the unlawful carrying of a weapon charge is a result of Texas law stating a person is not allowed to be in possession of a gun while also possessing illegal substances.

The department filed an additional charge of Possession of a Controlled Substance Penalty Group 2 < 1g after the substance was reportedly sent to a lab for testing to confirm what it was.

The Minnesota Timberwolves issued the following statement Thursday regarding the matter:

“We are aware of the alleged report regarding Taurean Prince and are in the process of gathering more information.”