The search committee formed to find the next chief of police in Minneapolis has forwarded three candidates to Mayor Jacob Frey for his consideration.

Barren is a former Detroit police officer and is now chief of the police department in Southfield, Michigan, a suburb of Detroit. O’Hara is the deputy mayor of strategic initiatives for police services and public safety in Newark, New Jersey. Brackney is the former Charlottesville, Virginia police chief.

If selected by Mayor Frey, the candidate would need City Council approval and become the fourth chief hired from out-of-state in Minneapolis since 1980.

Interim MPD Chief, Amelia Huffman, was not included in the search committee’s final three candidates, but Mayor Frey could include her as a finalist at any time. 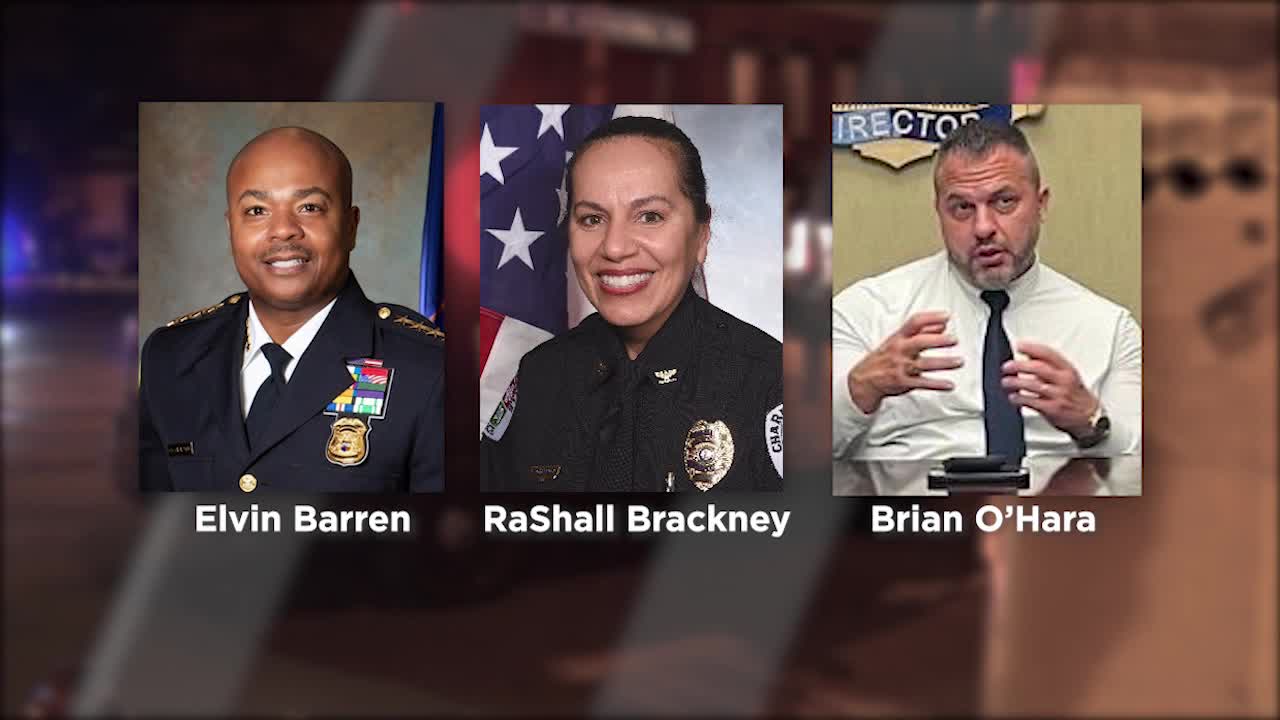 Augsburg University Professor, Dr. Michael Lansing, told 5 EYEWITNESS NEWS that the next MPD Chief hiring would arguably be the most important chief appointment in Minneapolis in over 40 years.

“It’s noteworthy, because that tends to only happen, at least in the modern period, that only tends to happen when the city has been involved in some sort of intense experience around policing, public safety and police/community relations,” said Lansing.