‘The worst trauma you can imagine.’ Wisconsin-based non-profit plans to help orphans in Ukraine.

As Russian forces intensify their attack on Mariupol, Ukraine, the chaos of war and the refugee crisis continue to exact a terrible toll.

“It’s an incredible flow of humanity who have been through the worst trauma that you can imagine,” says R.J. Johnson, the founder of The World Orphan Fund.

“We’re an all-volunteer group that specializes in emergency funding with orphanages around the world,” notes Joe Spadino, a World Orphan Fund board member. “We’ve heard statistics that there are 100,000 orphans in Ukraine. They’re expecting that number to grow to 700,000.”

Spadino says one issue is that orphan care facilities may have moved out of harm’s way to locations like Poland, Romania, or in some cases, western Ukraine. 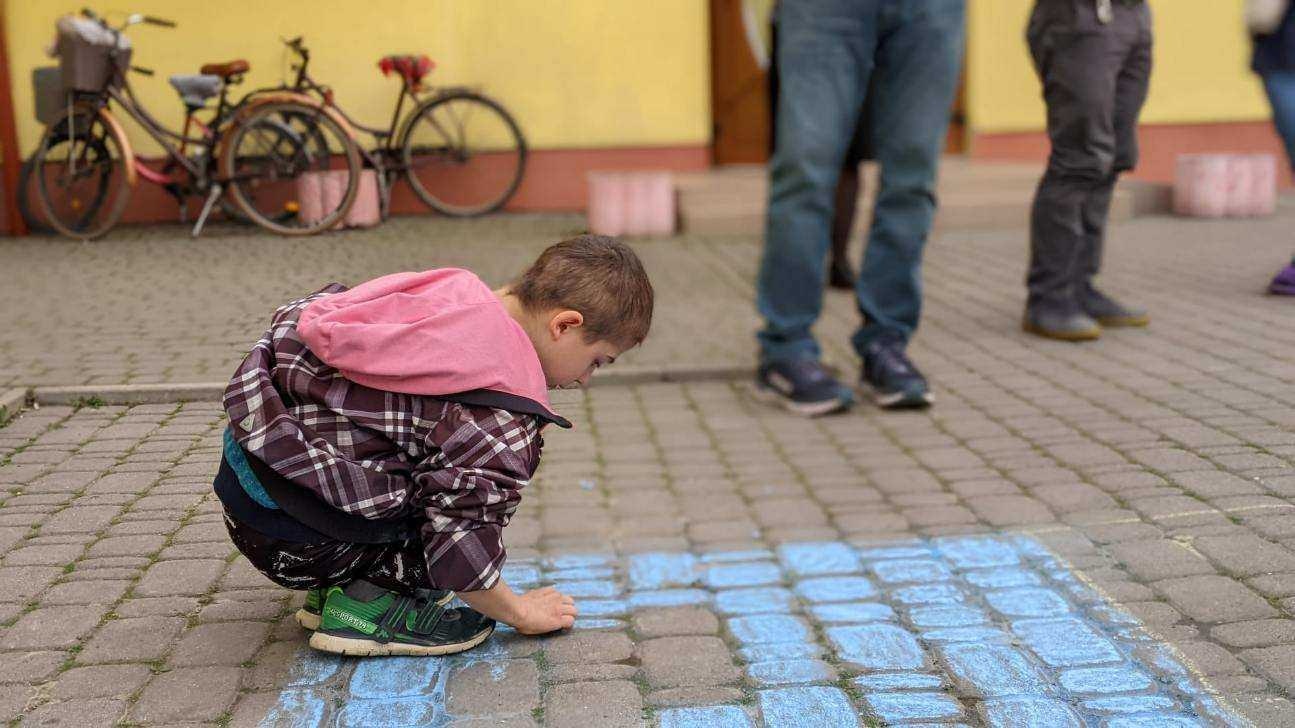 “These children’s homes are being moved out of hot zones and being relocated to safer parts of the country,” Spadino explained. “At the same time, there are many children whose parents have been killed in the war and now are new orphans. They’re scrambling for places to put them.”

As many as 100,000 kids are at risk of being left behind or permanently separated from family members because of the fighting, according to the emergency relief group ‘Save the Children.’

This past week, Johnson and Spadino traveled to Chernivtsi, in western Ukraine, to see for themselves.

“There are only six trauma-trained people in Chernivtsi,” Johnson says. “Think of that in terms of 80,000 refugees, all of whom have been traumatized, and 25,000 kids.”

The World Orphan Fund says its mission is to provide emergency money to orphanages around the globe.

The group is now focusing on funding desperately needed staffing for children’s facilities and helping open emergency counseling centers for kids traumatized by the war.

“How do we come up with a system to basically triage the situation, find out where the most difficult cases are, and figure out how to scale up therapy for those kids,” Johnson said. “Knowing that we just don’t have enough people trained in trauma-informed care.”

Johnson says The World Orphan Fund now has an initial minimum commitment of $250,000 for aid in Ukraine, with more to come.

The group says it’s already networked with Ukrainian social services agencies, along with several colleges hoping to train people who could provide counseling for youngsters.

“We found through talking to therapists that kids are really sensitive to any noise, any sort of movement, that they’re reacting to it because they’re holding this stress,” Spadino notes. “They’ve lost homes. They’ve been relocated. There’s a lot of trauma happening right now.”

Both men say this is just the start.

The two hope that small teams of three to four people from the group will start coordinating short visits to Ukraine.

Johnson and Spadino say a lot of work and funding help will be needed over the long haul.

“I’m very hopeful, even though it was very heavy being in that country that they’re on the right track to really start taking care of each other,” Spadino said. “Keeping a close eye on the kids and making sure their welfare is really first priority.”

Johnson says the challenges are daunting. Some homes are caring for severely disabled youngsters, children with cerebral palsy and fetal alcohol syndrome, for example.

“It’s overwhelming what’s happening here,” he notes. “It’s going to take years not to just rebuild that country, but to help them work through the traumas that they’ve suffered.”

You can find out more about The World Orphan Fund’s work in Ukraine here.