A teenage boy is hospitalized Tuesday night after being shot in Minneapolis.

According to Minneapolis Police, a 15-year-old victim was shot in the abdomen around 6:47 p.m. at the corner of 40th Street East and Columbus Avenue South, near Phelps Park. The victim was taken to Hennepin County Medical Center in critical condition and was undergoing surgery Tuesday night.

Minneapolis Park and Recreation Board spokeswoman Dawn Sommers said a youth football game was happening at the park at the time of the shooting.

A witness told KSTP Reporter Rich Reeve that the shooting happened while a fourth-grade football league was playing.

SHOOTING UPDATE: Witness tells us a 4th grade football league was playing. He says 13-14 yo victim just came to watch the game. Another witness says parents were arriving to pick up their kids as the game was wrapping up. pic.twitter.com/ZnU1ZJANCr 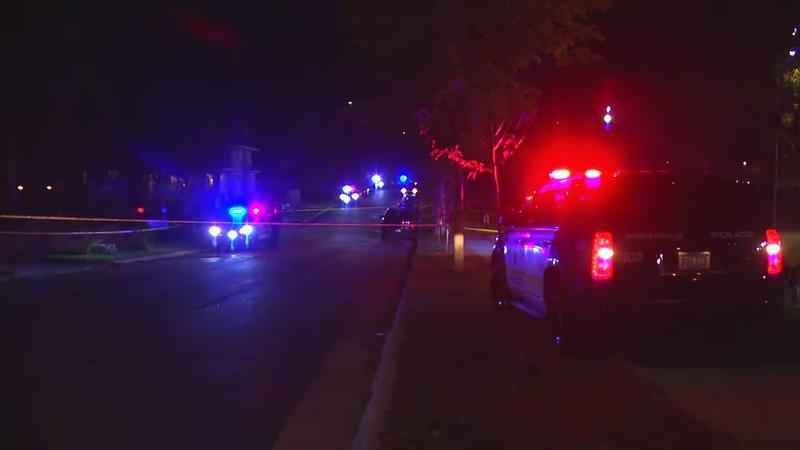