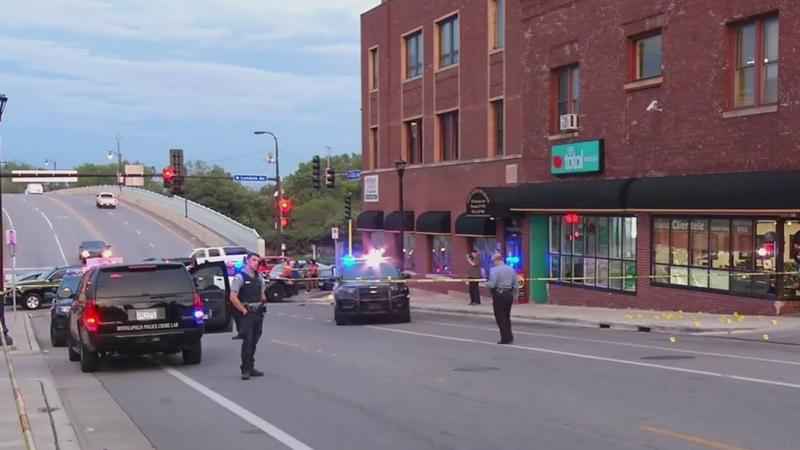 A shooting victim has been identified in the fatal incident that happened in north Minneapolis last week.

The Minneapolis Police Department said the shooting happened at about 6:17 p.m. on Sept. 9. Officers found obvious damage from the gunshots and found out that a man and woman took themselves to a nearby hospital for injuries not considered to be life-threatening, in relation to the shooting.

No arrests have been made in correlation with this incident. Police are investigating.